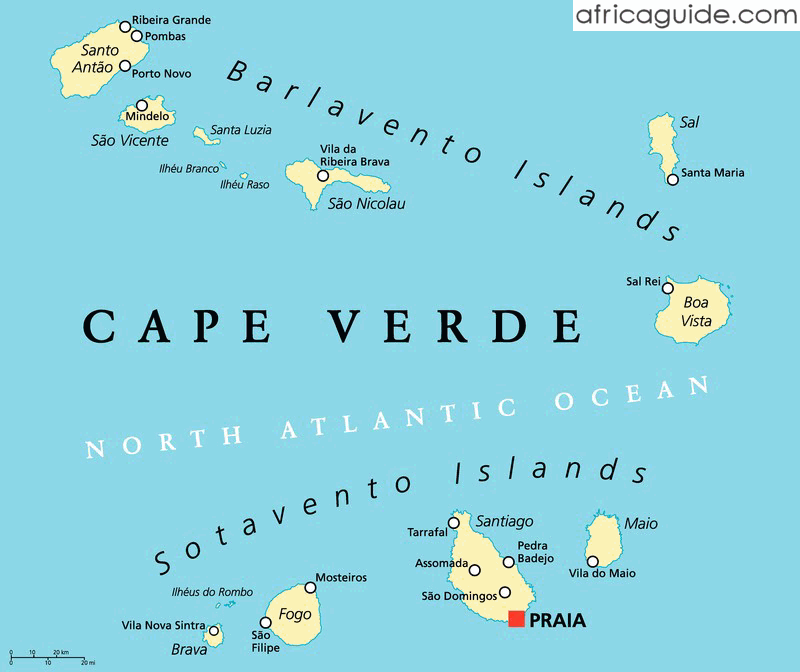 Authorities in the West African country of Cape Verde on Friday barred three Nigerians from entry into the country while allowing white foreign travellers in, according to the account given by one of the victims.

Teni Tayo, a Nigerian and an African development expert, said in a tweet Friday that she was back in Dakar, the capital of Senegal, after she was deported by authorities in Cape Verde.

“So I got deported today. Mostly because I am black but also because I am Nigerian,” she wrote in one of her tweets.

She noted that she arrived at the airport in Praia with a group of other travellers which included “an Italian couple, my Sudanese-American friend, a Spanish couple, a Kenyan, an Ivorian, a Jordanian, a Guinean and four Nigerians.”

All white travelers as well as “my black friend with an American passport” were passed, she alleged, adding that those with a Nigerian passport were denied entry.

They were barred alongside a Jordanian, whom she said she believed “was lumped with us because he has Nigerian visas in his passport.”

The airport authorities told them they were turned back due to COVID-19.

“Then we asked why the white people and my American friend were let through. They said they decided who could stay and who could go. So everyone with a Western passport went through. In West Africa,” Ms Tayo said.