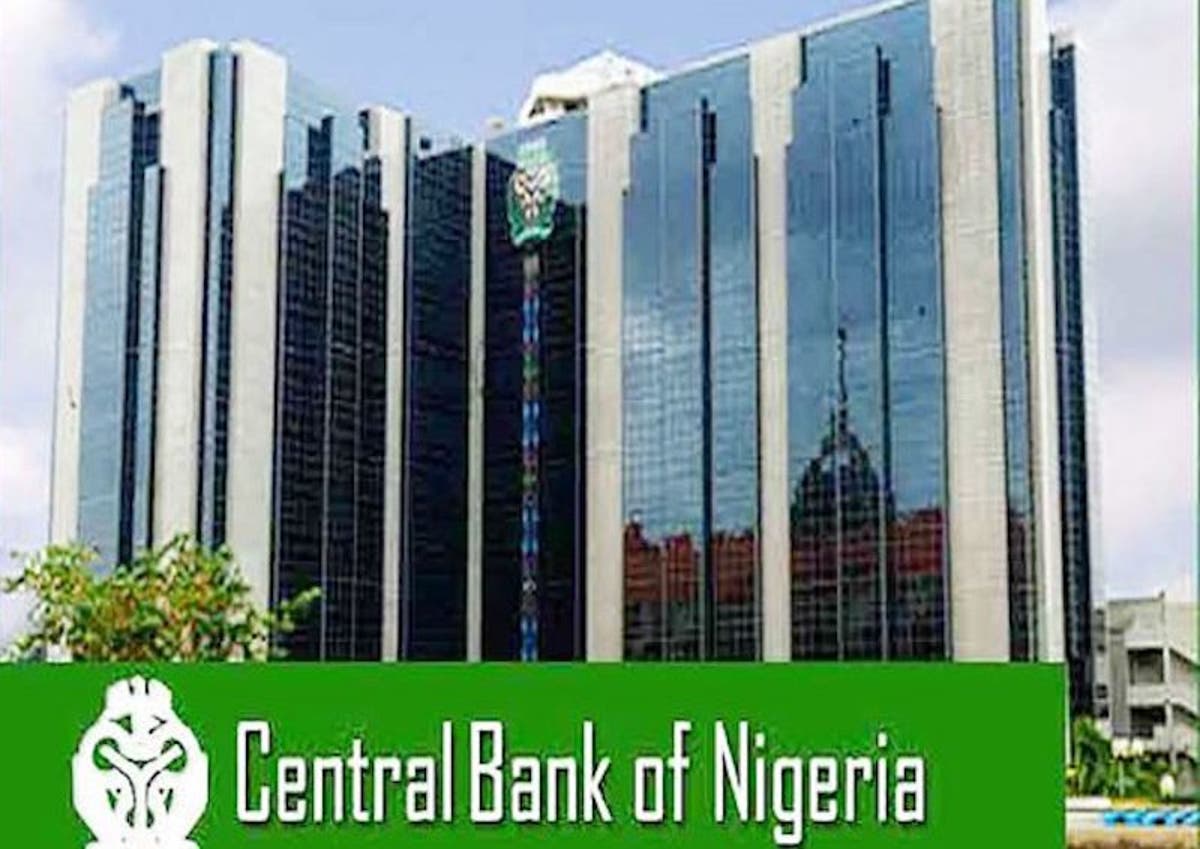 The Central Bank of Nigeria has released the sum of N12.55bn to large, medium and small-scale poultry farmers in the country.

The intervention, which was done under the Agri-Business/Small and Medium Enterprises Investment Scheme window, is part of the CBN’s strategy to boost egg and meat production as well as create more jobs in the country.

Between the fourth quarter of 2019 and November 2020, farmers in the poultry value chain in the country received a total sum of N12.55bn from various commercial banks and the NIRSAL Microfinance Bank.

According to the Bank, large-scale companies that benefited from the CBN intervention programmes include Fortune Heights and Animal Care, both in Ogun State; Dasco Engineering in Lagos, Olam Hatcheries in Kaduna, Eastern Plains in Anambra State and Emmpek Farms in Delta State.

Other beneficiaries were Elabi Farms in Bayelsa State and Aladeyelu Farms in Ondo.

The CBN noted that 639 poultry farmers that applied through the regular AGSMEIS window had also received funds as Autonomous Poultry farmers, through NIRSAL MFB, to the tune of N1.99bn.

Similarly, the sum of N1.591bn has been disbursed to 898 poultry farmers across the country to ameliorate the impact of COVID-19 on their operations.

Confirming this, the Director, Development Finance Department at the Bank, Phillip Yila Yusuf, said the disbursement of funds to farmers was an on-going process as more farmers were being shortlisted for the loan.

According to him, the additional fund will be disbursed to poultry farmers before the end of this year to guarantee, among other objectives, improved affordability and accessibility of eggs, broiler meat and day-old-chicks.

It will also ensure the assured market for egg-producers through off-take; employment creation for existing and new poultry farmers and improved protein intake for Nigerians.

Recall that the CBN in 2019 hosted 12 universities from six geo-political zones of the country to partner it on a pilot scheme known as university-based Poultry Revival Programme aimed at further addressing the demand gap and unlocking the potential of Nigerian poultry producers, through the involvement of universities.