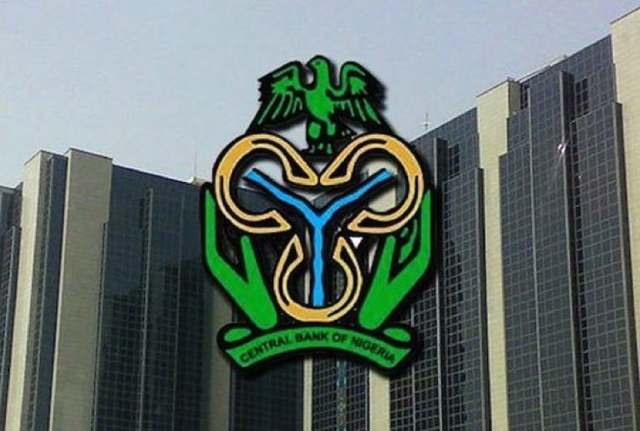 The Central Bank of Nigeria has revoked the operating licenses of seven payment service providers.

The CBN disclosed this on Thursday on a report titled ‘Revocation of operating licenses of some payment service providers’.

According to the CBN, the firms have ceased to carry on in Nigeria the type of business for which their licenses were issued for a continuous period of six months.

It also said they failed to fulfill or comply with the conditions subject to which their licenses were granted.

The apex bank said the firms failed to comply with the obligations imposed upon them by the CBN in accordance with the provisions of the Banks and other Financial Institutions Act Cap B3, Laws of the Federation of Nigeria, 2004.

The CBN Governor, Godwin Emefiele, said, “In exercise of the powers conferred on the Central Bank of Nigeria under Section 60 and 62 of BOFIA, Cap B3, laws of the federation of Nigeria, 2004 hereby revoke the licenses of the Payment Service Providers listed.”

The CBN also disclosed that the switch license of 3Line Card Management limited was revoked.