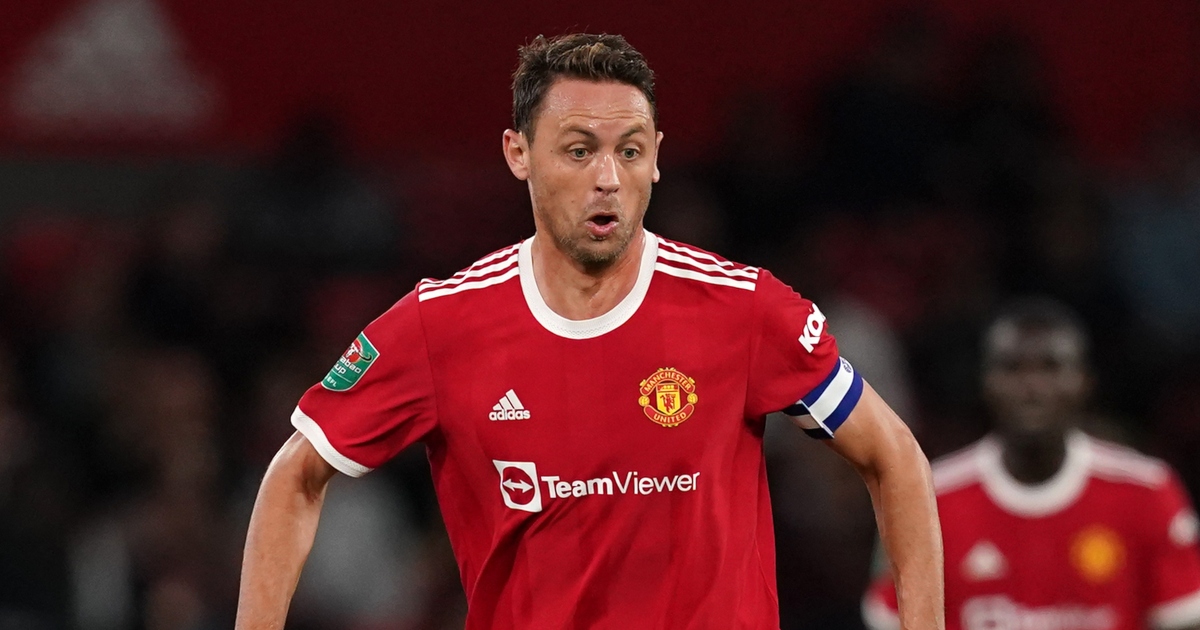 Manchester United midfielder, Nemanja Matic has said that he was ‘proud’ after the club’s manager, Ralf Rangnick named his captain for the Red Devils’ Champions clash against Young boys tonight.

Rangnick had, during his pre-match press conference ahead of the Young Boys clash, said that Matic would captain Man United for the game on Wednesday night.

Rangnick’s men head to the game following a 1-0 win over Crystal Palace in their last game.

Speaking on the development, Nemanja, who appeared alongside Rangnick at his media briefing, told United Review how much the responsibility means to him.

“That wasn’t even a dream because, when you start from a small village in Serbia, when you play for a team that has only one ball for one year and you just play with one ball,” Matic said.

“I was dreaming to maybe play in the Serbian division, maybe Red Star Belgrade, but I’m at Manchester United.

“It’s kind of a dream. I’m very proud because of that and, for sure, I will take all the armbands to my home and that one will be framed.”

The kick-off time for Man United vs Young Boys is 9 pm.