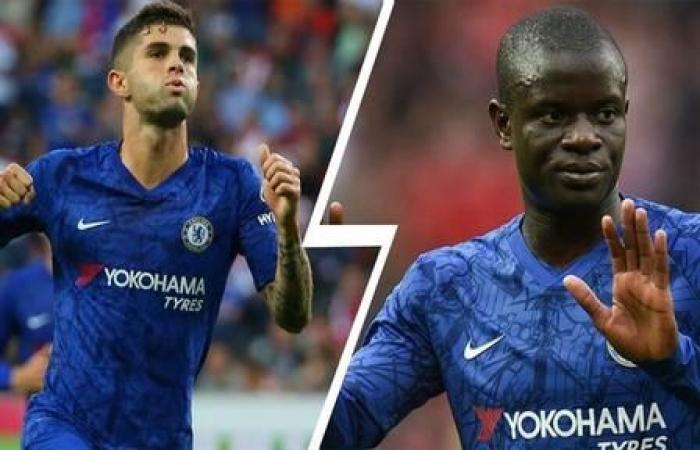 Chelsea coach Thomas Tuchel has confirmed that both N’Golo Kante and Christian Pulisic are ruled out of Wednesday’s Champions’ League group stage opener with Zenit St Petersburg because of injury.

The duo will be closing in on a return, with Tuchel hoping to have Kante back for selection against Tottenham on Sunday, but their German head coach admitted that tomorrow’s Champions League tie will come too soon for the pair to be involved.

The Chelsea boss revealed that Pulisic did not train with the squad today but did explain how next few days of work will look like for French midfielder Kante.

ICSAN set to brainstorm on AfCFTA at annual conference