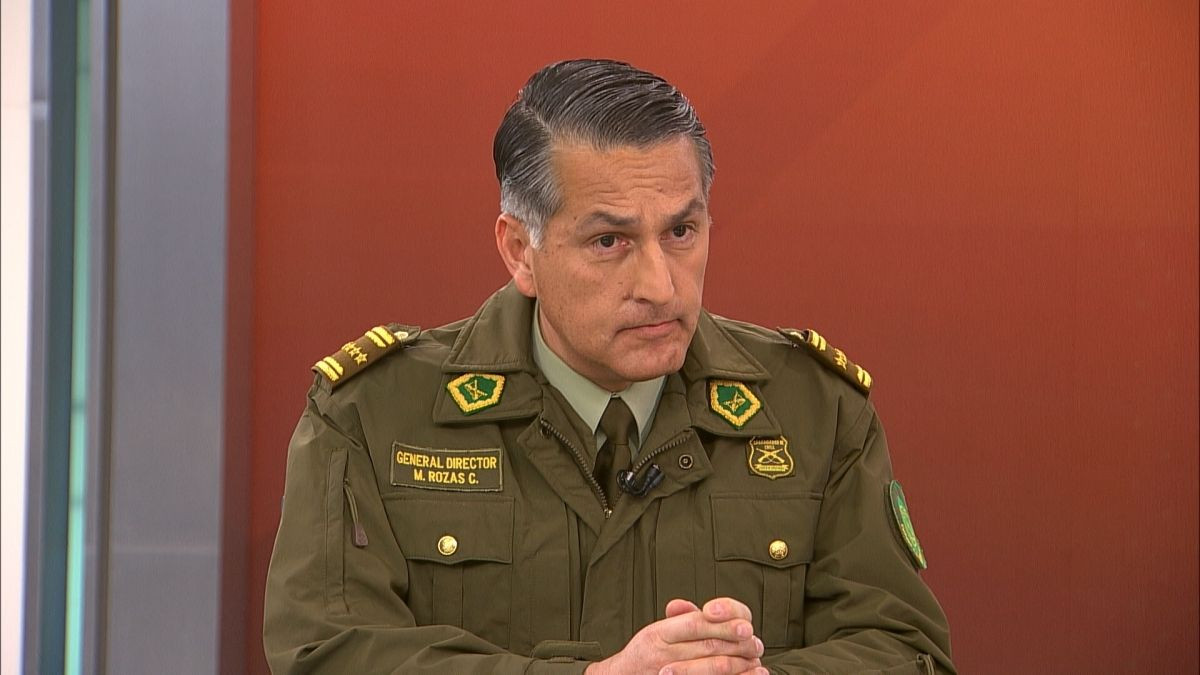 Mario Rozas, Chile’s police chief sent in his resignation on Thursday, November 19 after months of controversy over alleged rights abuses and excessive use of force by the country’s security forces.

Reuters reported that his resignation came immediately after police officers allegedly shot and wounded two boys during a raid at the offices of Chile’s child welfare service in Talcahuano, a coastal port city south of the capital Santiago on Wednesday, November 17.

President Sebastian Pinera who accepted the resignation of Mario Rozas, said he shared “the reasons and arguments” he had given for resigning. He appreciated and admired the police chief’s work, and added that Rozas had served at an “extraordinarily difficult and complex time.”

Rozas who will be replaced by police general Ricardo Yanez (his second in command), came under heavy scrutiny last year, after thousands of Chileans were injured in clashes with police during mass protests over inequality. Those incidents prompted a groundswell of allegations of abuse against the country’s security forces by global and national rights groups.

While many of those cases are still under investigation, Rozas has long denied those abuses were systemic or in any way condoned by police leadership.