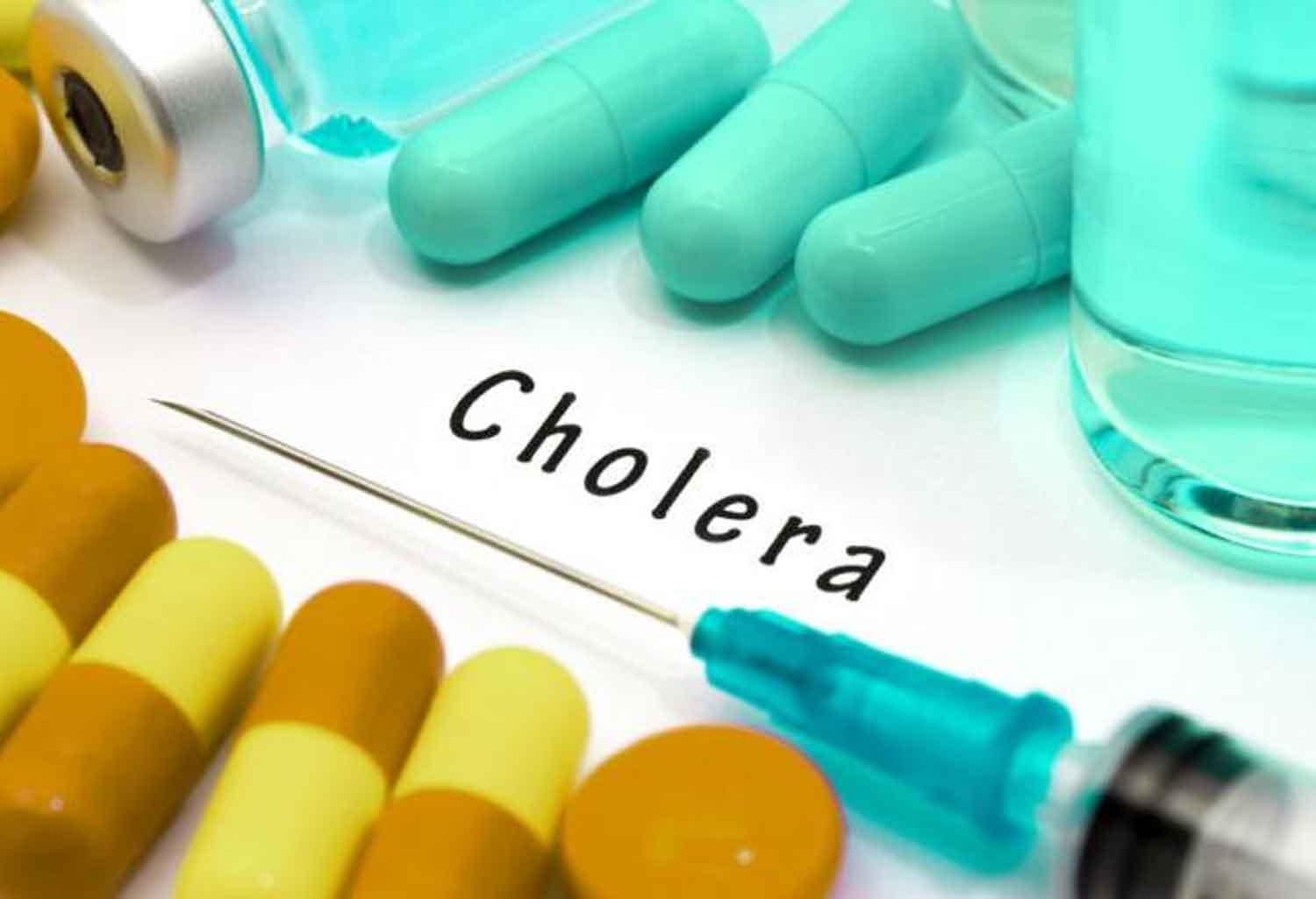 The Gwaram Local Government Area of Jigawa State has warned residents against open defecation to avoid the spread of cholera.

The Local Government Primary Health Care manager represented by Water, Sanitation and Hygiene (WASH) coordinator, Mahmuda Hamza, issued the warning at the official distribution of preventive materials to the victims of cholera by the Save the Children International (SCl) at Kwandiko Ward primary health care facility.

He said the outbreak has resulted in the death of over 30 people, mainly children, and recorded over 100 cases within one month as a result of open defecation at Kwandiko communities alone.

Mahmuda explained that the outbreak is a result of some people’s habit of defecating in the bushes which is harmful to human health.

“When people defecate in an open environment, during a raining season most of the water sources become contaminated”

“As a result, the water people use for drinking and other day-to-day activities became contaminated which subsequently resulted in cholera outbreak and other diseases,” he said.

Muhammad Waziri Abubakar, Save the Children International, SCl, a representative said the intervention include the supply of medical consumables and community-based interventions to the affected families.