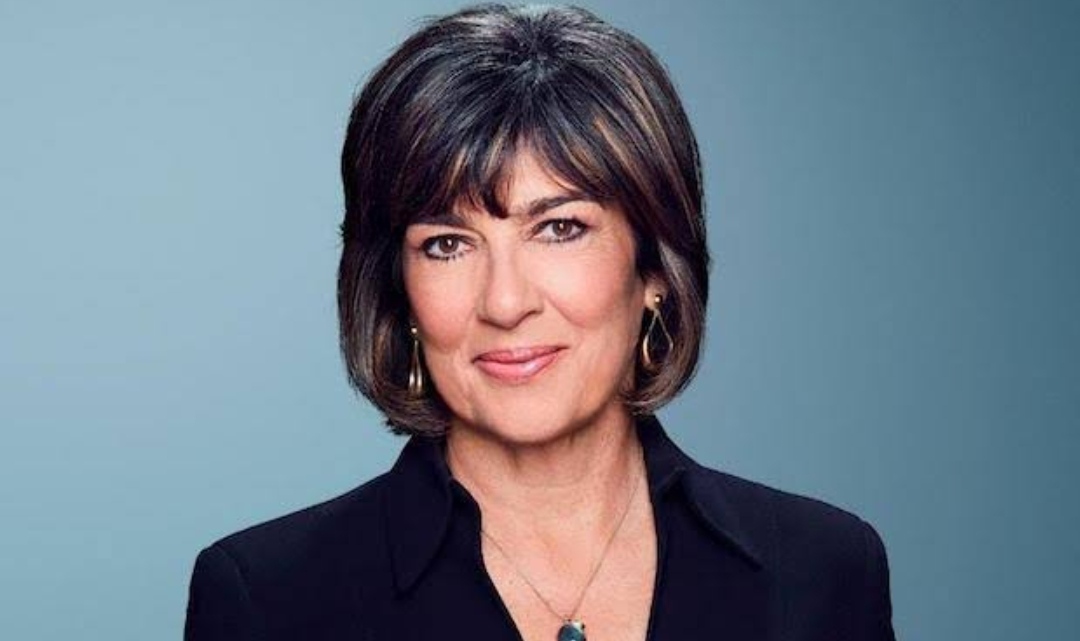 Amanpour at the beginning of her daily television program on Monday said “I’ve had successful major surgery to remove it, and I’m now undergoing several months of chemotherapy for the very best possible long-term prognosis, and I’m confident,” .

Amanpour, 63, is one of the best-known journalists in the world, in part due to her fearless coverage of international conflicts. She has been off the air for the past four weeks due to the diagnosis.

In her on-air announcement, Amanpour pointed out that ovarian cancer is all too common, affecting “millions of women around the world.”

Anchoring from her home base in London, Amanpour said she feels fortunate to have health insurance through work and incredible doctors who are treating her in a country underpinned by, of course, the brilliant NHS, referencing the National Health Service in the UK.

After speaking about her surgery and chemotherapy, Amanpour urge women to educate themselves on this disease; to get all the regular screenings and scans that they can; to always listen to your bodies; and of course to ensure that your legitimate medical concerns are not dismissed or diminished.

Amanpour hosts the network’s flagship international affairs program. She has worked for the network since 1983.

Amanpour, has been a longtime news figure at CNN, almost from its launch in the early 1980s. She worked there from 1983 to 2010, then left for a brief stint at ABC News, where she anchored This Week.

She returned to CNN in 2012. Bianna Golodryga has filled in for Amanpour on her CNN International show as she went through surgery and treatments.

TROOPS NOT ON VENGEANCE MISSION IN ABIA STATE

Nigeria may not celebrate another Democracy Day, says Soyinka