HomeNEWSCitizens Involvement Is Key in The Fight Against Corruption – MacArthur

Citizens Involvement Is Key in The Fight Against Corruption – MacArthur 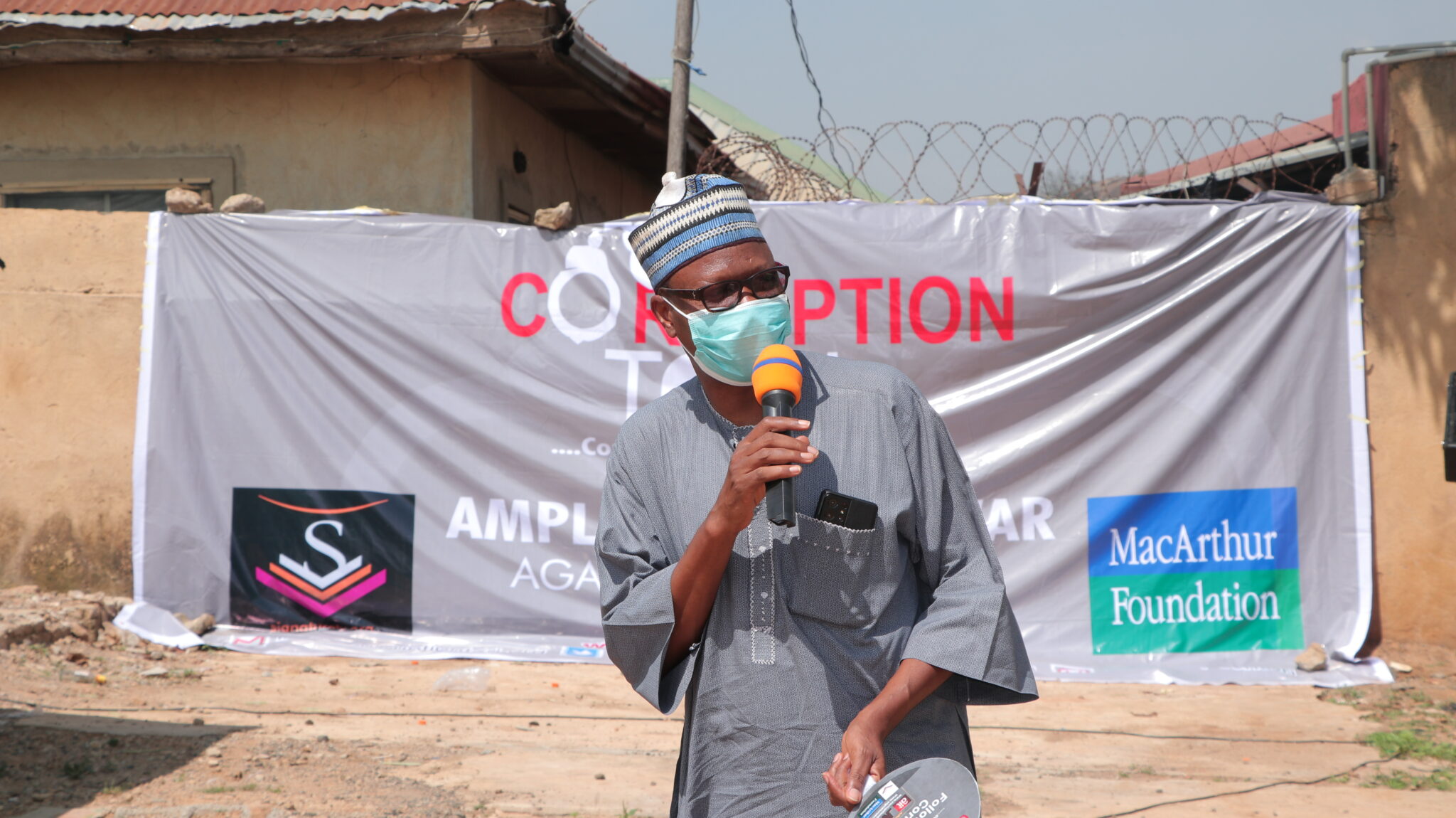 The Africa Director of MacArthur Foundation, Kole Shettima said for the fight against corruption to be won, citizens just like every other stakeholder have a major role to play.

He stressed the need for those in the grassroots to participate in fighting corruption in Nigeria.

Shettima made the statement on Thursday in Abuja at a Town Hall meeting organized by Signature Communications, producers of Corruption Tori an anti-corruption program supported by MacArthur Foundation.

He called on policy makers, top government officials to curtail corruption in Nigeria. Adding that “a President will come and go, a Governor will also come and go, but the citizens will always be there”.

He said the Anti Corrupt Crusade should be implemented in school curriculums so as to catch students young to educate them on Anti-corruption and for them to know the implications and risks involved in corruption.

In his address, at the Town Hall Meeting, the Chief Executive Officer CEO Signature Communication Limited, VinMartin Obiora Ilo, said the Corruption Tori objectives are to take the Anti-corruption conversation to the grassroots level.

He said the program could be hosted in any big places in the Federal Capital Territory, but instead it was brought down to ordinary Nigerians where people like, Market Women, Okada Riders, Tricycle Riders amongst others reside so as to encourage them to say something when they see something.

Ilo added that Corruption Tori Town Hall is usually organized quarterly, as the previous one was in Achi, Orji Rivers in Enugu State, and the next one would be in Ibadan Oyo state, adding that the idea is to meet ordinary Nigerians to join hands in the war against Corruption.

While calling on the Media to always do their best in eradicating corruption in Nigeria, the also said government alone cannot fight corruption, but if citizens join hands with the government, corruption will soon be history in Nigeria.

Corruption Tori Program is aired on the Network service of African Independence Television, (AIT) and National Television Authority (NTA) which is broadcast in Hausa, Igbo, Yoruba and Pidgin.