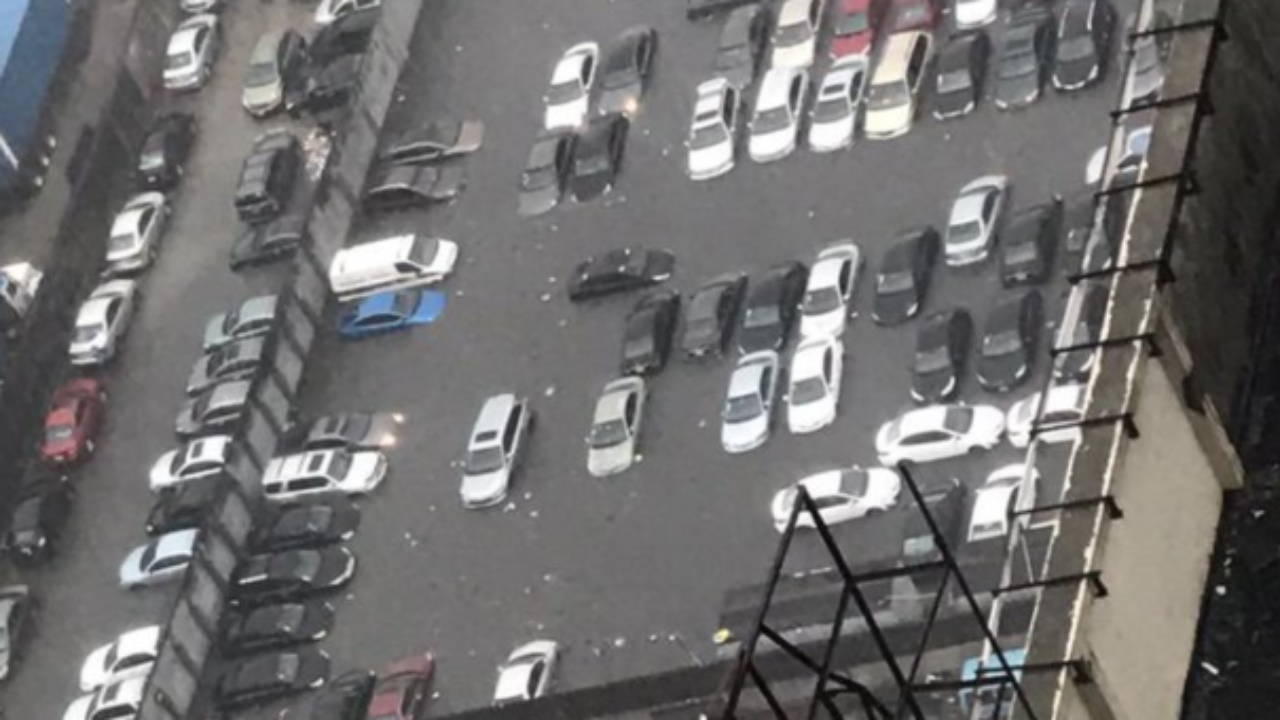 Parts of Lagos State were, on Friday, ravaged by flood after heavy rainfall that lasted for hours, resulting in gridlocks in most parts of the state till Saturday morning.

The rain that lasted hours especially in the Lagos Island area left most roads flooded while workers were stranded as they were unable to access their vehicles after the close of work in several parking lots along the Marina axis of Lagos.

As of Saturday morning, the gridlock lingers with heavy vehicular movement outward Lagos. Travellers for the Sallah celebration were left stranded around the Berger axis due to the gridlock.

Flooding is common in Lagos, a coastal city home to over 20 million people.

Despite government efforts to construct drainages and advise against dumping refuse in them, flooding is almost certain during heavy rainfall.

On Thursday, the state government said it was stepping up cleaning of canals – blocked by human refuse – in four local government areas.