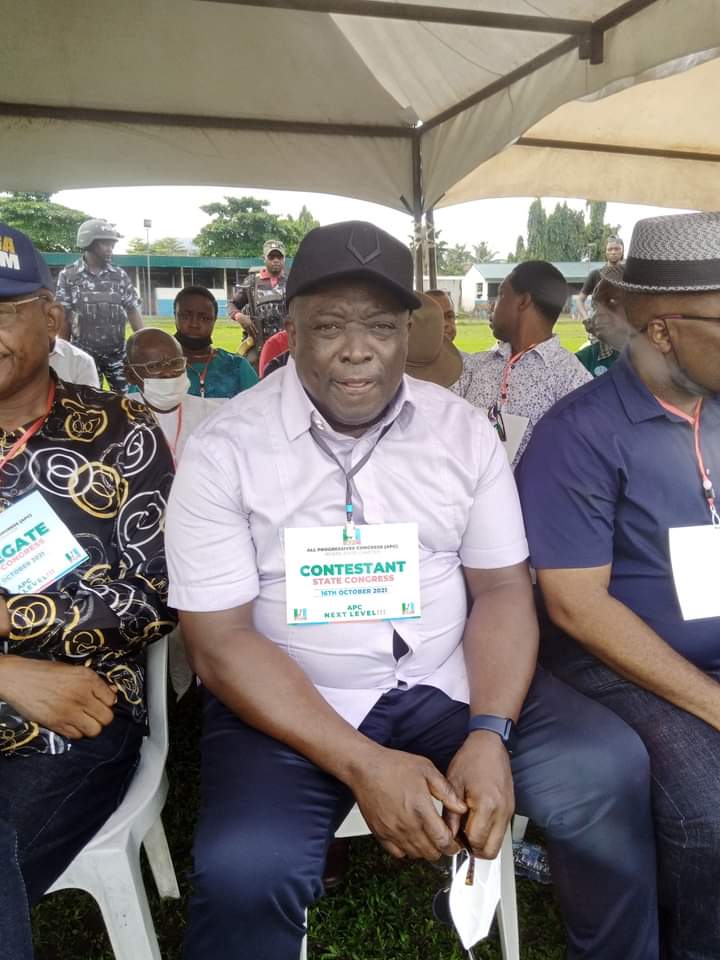 POLITICS
Former Rivers State secretary of the All Progressives Congress, APC, Chief Emeka Beke, has emerged chairman of the party.

Beke was the preferred candidate going into the polls.

The chairman of the electoral committee who announced the result of the election said Beke met all the requirements and therefore declared him elected.

Speaking shortly after he was declared winner in the congress, the Rivers APC chairman-elect thanked all the delegates for taking part in the process.

He promised to bring everybody to work together and ensure that the party wins the 2023 elections.

“Let me thank our team from Abuja and INEC that has been here since morning.

“Let me sincerely from the bottom of my heart thank our leader the Rt honourable Rotimi Amaechi Amaechi and his team,” he said.

Meanwhile, Beke’s opponent in the contest, Chizi Nyeomasila, has accepted the outcome of the exercise and congratulated him.