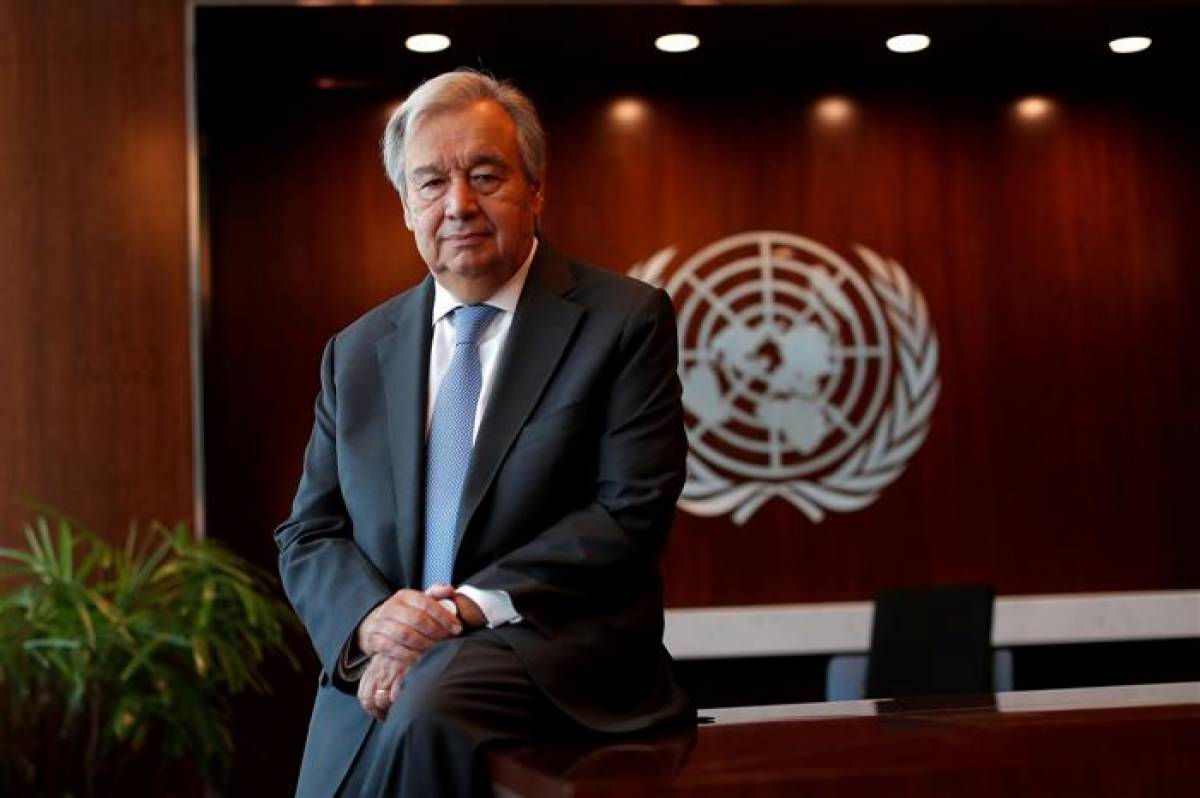 The COP26 climate summit must act to “save humanity” and protect the planet, UN chief Antonio Guterres said Monday, warning that currently “we are digging our own graves”.

Calling for decarbonisation of global economies and the phase out of coal, he said world leaders need “maximum ambition” to make the summit a success.

“It’s time to say: enough,” Guterres told world leaders gathered in the Scottish city of Glasgow for the conference.

“Enough of brutalising biodiversity. Enough of killing ourselves with carbon. Enough of treating nature like a toilet. Enough of burning and drilling and mining our way deeper. We are digging our own graves.”

Tensions are running high at the summit over funding shortfalls and unequal access to Covid-19 vaccines that prevented some delegates from attending.

Guterres called on rich nations to meet their promises of providing $100 billion a year in climate funding for poorer nations.

“That devastation will only grow,” he added.