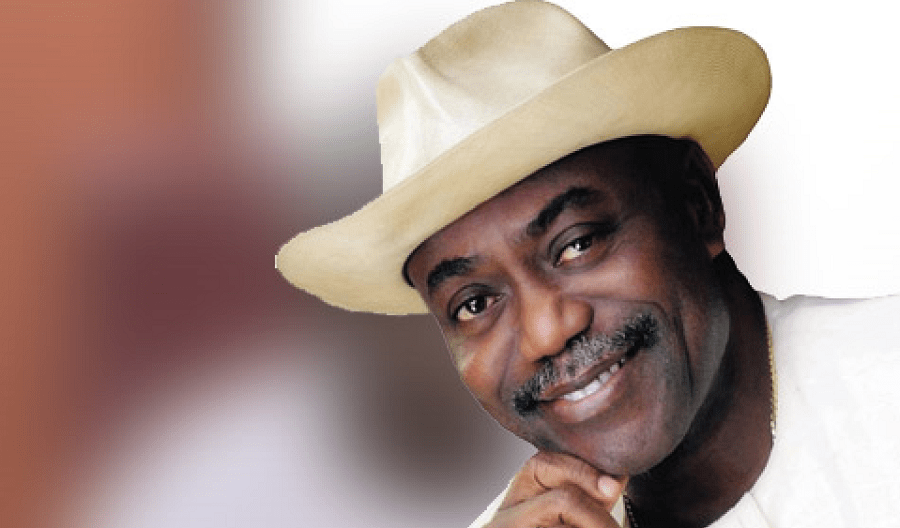 Justice Inyang Ekwo of the Federal High Court in Abuja, has ordered the Nigerian Immigration Service (NIS) to immediately release the international passport of the former governor of Rivers State Peter Odili.

Delivering the Judgement on Monday, the ruling judge declared the seizure by the service as illegal, unconstitutional and an infringement of his fundamental rights.

He further ordered the service, to tender an apology to the former governor, and restrained the NIS from harassing and intimidating him from leaving the country or moving freely within the country.

Justice Ekwo added that the seizure of the former governor’s passport, was a punitive act and no citizen should be treated in such a manner, irrespective of status.

The former governor had filed a suit against the immigration service challenging the seizure of his passport at the Nnamdi Azikiwe International Airport, Abuja on 20 June 2021, upon his arrival into the country.

The service, however, told the court that it acted based on Mr Odili’s presence on a EFCC corruption watchlist.