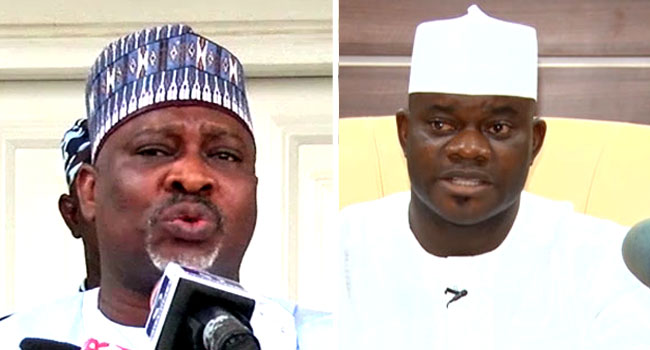 The sum represents the amount of money due to him as outstanding security votes from April 2018, to August 2019.

Delivering the judgement, Justice Oyebiola Oyewunmi, said, ordered the state government to pay the sum within the 30 days or with a 30 per cent interest monthly interest.

The court, however, dismissed Achuba’s prayers, demanding for the payment of N328.32,000m as part of outstanding imprest payable to him.

Achuba, had earlier dragged the Kogi State government before the National Industrial Court, seeking a declaration that the decision by the government to withhold his allowances, amounted to unfair labour practice.

He asked for the payment of N921,572,758 for security vote, monthly imprest, travelling allowances, outstanding memos, and statutory allocations due to his office, as then deputy governor.

Achuba was impeached in October 2019 by members of the Kogi State House of Assembly.

His impeachment followed the submission of a report of the committee set up by the State Chief Judge, Justice Nasir Ajana to investigate an allegation of gross misconduct against the former deputy governor.