HomeNIGERIACourt stops IGP, Others from Arresting Oba Saheed Elegushi, 2 Others

Court stops IGP, Others from Arresting Oba Saheed Elegushi, 2 Others 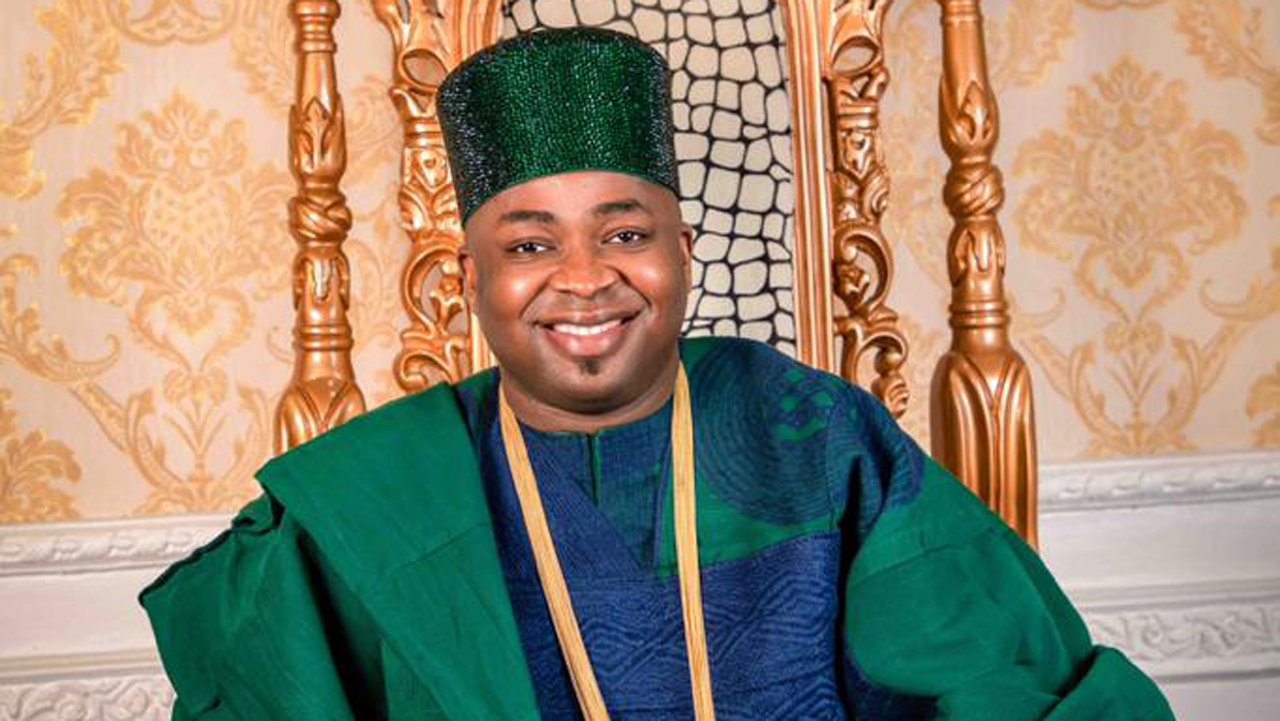 A Lagos High Court sitting at Tafawa Balewa Square (TBS) has barred the Inspector-General of Police (IGP) from arresting the Elegushi of Ikate Kingdom in Lagos Oba Saheed Elegushi and two others.

Justice Gafar Safari ruled the order remains in force pending the hearing and determination of a fundamental rights enforcement suit filed by them.

The judge made the order in a suit by the monarch and two members of the Elegushi royal family – Chief Abdulahi Elegushi and Prince Akeem Elegushi – accusing the defendants of harassment, manhunt and attempt to arrest them over a civil land matter.

Joined as respondents alongside the IGP are Bela Vista Property and Development Company Ltd; Deputy Commissioner of Police, Kolo Yusuf; DSP Ibrahim Agu; one Supol Udofia and Lagos Attorney-General and Commissioner for Justice as the 1st, 3rd, 4th, 5th and 6th respondents respectively.

The royal family also accused the respondents of an alleged plot to grab land belonging to the family at the Eti-Osa Local Government Area (LGA).

The applicants alleged while the suit is pending the defendants resorted to self-help, including by detailing mobile policemen from Mopol 46 to the land with instruction to arrest any member of Elegushi royal family found anywhere on or near the land.

They further accused the IG of forging a police report that was presented to the court ceding ownership of their land to Bela Vista property.

At the resumed hearing of the matter on Thursday, the monarch and his co-applicants, through their lawyer, Mrs. Adepeju Omotayo, informed the judge the police had sent its men to Ikate seeking to arrest them to frustrate the case before the court.

But the first respondent’s counsel, Anthony Osara, denied the police had sent its men to arrest the applicants.

The counsel to the second to fifth respondents, Victor Okoye, also urged the court to discountenance the applicants’ request for a restraining order, adding the police were never deployed to the house of the royal family to arrest anybody.

In a bench ruling, Justice Safari ordered all the parties to maintain the status quo and refrain from doing anything to frustrate the proceedings pending the hearing and determination of the suit.

He adjourned till August 17 for hearing.

A househelp and three others have been