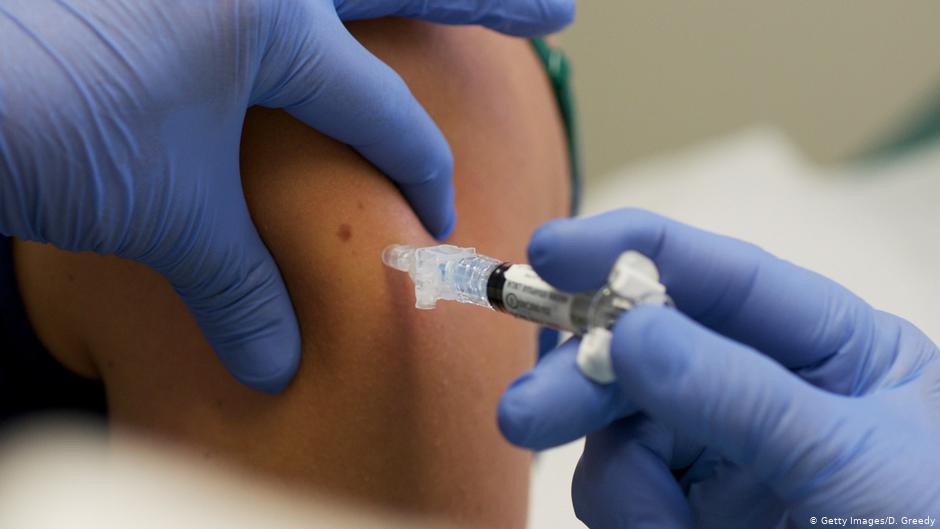 Unvaccinated civil servants and other people in Edo State were, on Wednesday, stranded at the state secretariat and other government offices in Benin City as the state government commenced its “no vaccination, no access to public places” policy.

The state government had said, beginning from 15, civil servants and others who could not present their proof of vaccination would be denied access to government offices, banks, worship and event centres.

The exercise, which began before 7 am on Wednesday, saw the state Head of COVID-19 Enforcement Team, Yusuf Haruna, manning the main gate of the state Secretariat, located in GRA.

He allowed only those who provided their vaccination cards to gain entry.

Speaking on the exercise, Haruna said he expected little hitches at the take-off of the exercise, assuring that there would be an improvement after a while.

Some of the civil servants, who spoke to journalists, said they were taken by surprise and did not bring their cards with them while others said they have not been vaccinated.

One of them, who craved anonymity, said he was unaware of the take-off day of the order.