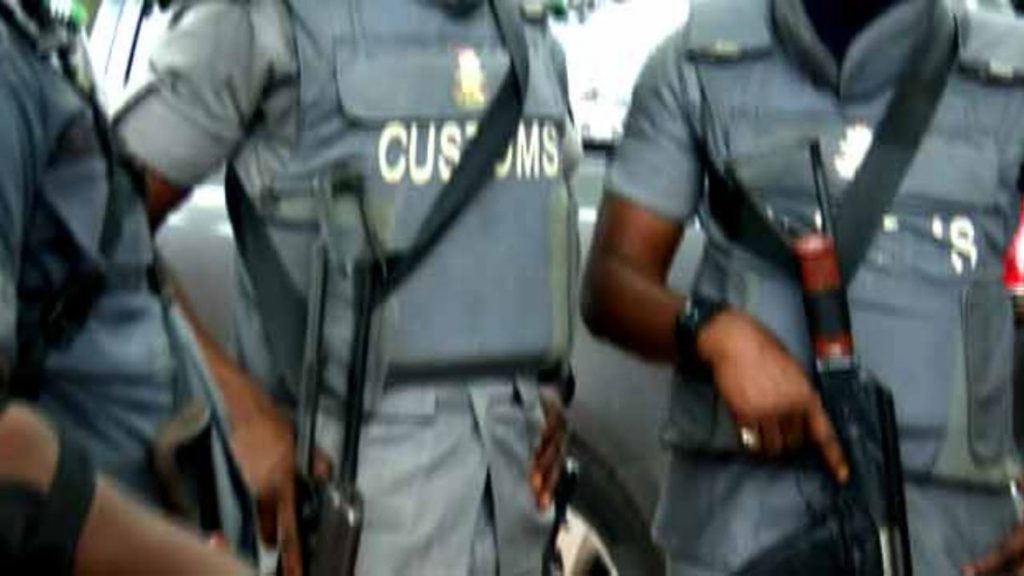 The coordinator of the team, Comptroller Olugboyega Peters who disclosed this while briefing newsmen in Ilorin, Kwara State, revealed that the ammunitions were coming from Onitsha in Anambra State and were on the way to Taraba State before they were intercepted in Benue.

“Based on intelligence report, the sector intercepted a commercial J5 Bus around Adikpo Junction in Benue State heading to Taraba State. On searching the vehicle, two black Bacco sacks were found to contain pump-action cartridges suspected to be smuggled into the country.

“The ammunition, driver and the suspect were arrested immediately and brought to Sector 3 Headquarters, Ilorin, Kwara State and after preliminary investigation, as the law of jurisdiction demands, they were all handed over to Nigeria Police Force, Benue State for further investigation,” the comptroller explained.

“This epic seizure is very commendable at the backdrop of the heightened insecurity in the country. Should 550 rounds of live ammunition escape into the Country and fall into wrong hands, the consequences will be devastating,” he added.

Speaking further on feats made by the team, the comptroller stated that forty-nine other seizures were made between August and December, with duty paid value of N29 million.

These include 1,251 jerry cans of petrol seized along the Nigeria-Benin Republic border, 751 bags of foreign parboiled rice, used vehicles as well as smuggled used cloths.

The coordinator while advising people to desist from smuggling, warned those who want to use this yuletide period to make money by smuggling prohibited items to think twice “as our officers have continued to dominate the general area with aggressive patrols to deny smugglers freedom of action.”

He assured that Joint Border Patrol Team, Sector 3 will do all it takes to ensure that smuggling activities are stifled and all offenders are brought to book.