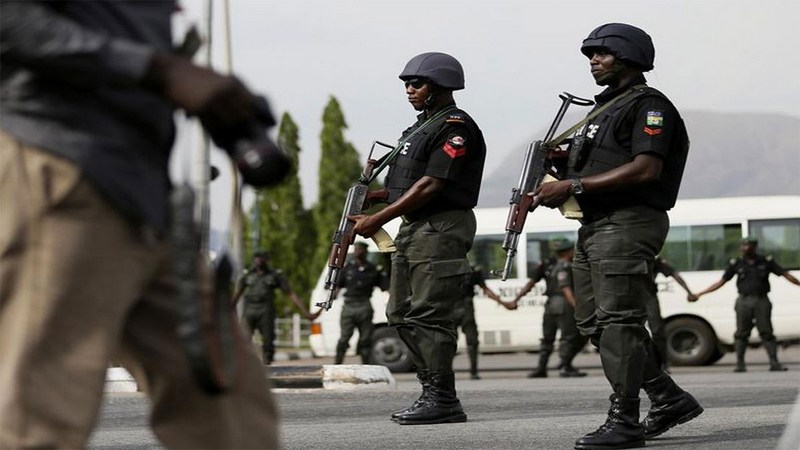 A suspected armed robber has reportedly died after he sustained serious injuries during an exchange of gunfire with a combined team of policemen and vigilantes from Ekpan Division, Uvwie Local Government Area in Delta State.

The suspect died in a hospital where he was rushed to for medical attention according to reports.

The police also recovered a locally-made pistol, an expended cartridge, a live cartridge, 26 live 5.56mm ammunition and one empty AK-47 magazine from the suspect.

It was learnt that the police, while on routine patrol at Aka Avenue of Jakpa road, sighted unidentified armed men suspected to be armed robbers.

The armed robbers opened fire on the police.

Promptly, the police returned fire and one of the suspects sustained bullet wounds as others escaped.

While noting that the suspect died in the hospital where he was rushed to for medical treatments, the police image maker said, ”Investigation is ongoing.”
Share this story