HomeNEWSDemocracy Has Come To Stay In Nigeria – General Irabor

Democracy Has Come To Stay In Nigeria – General Irabor 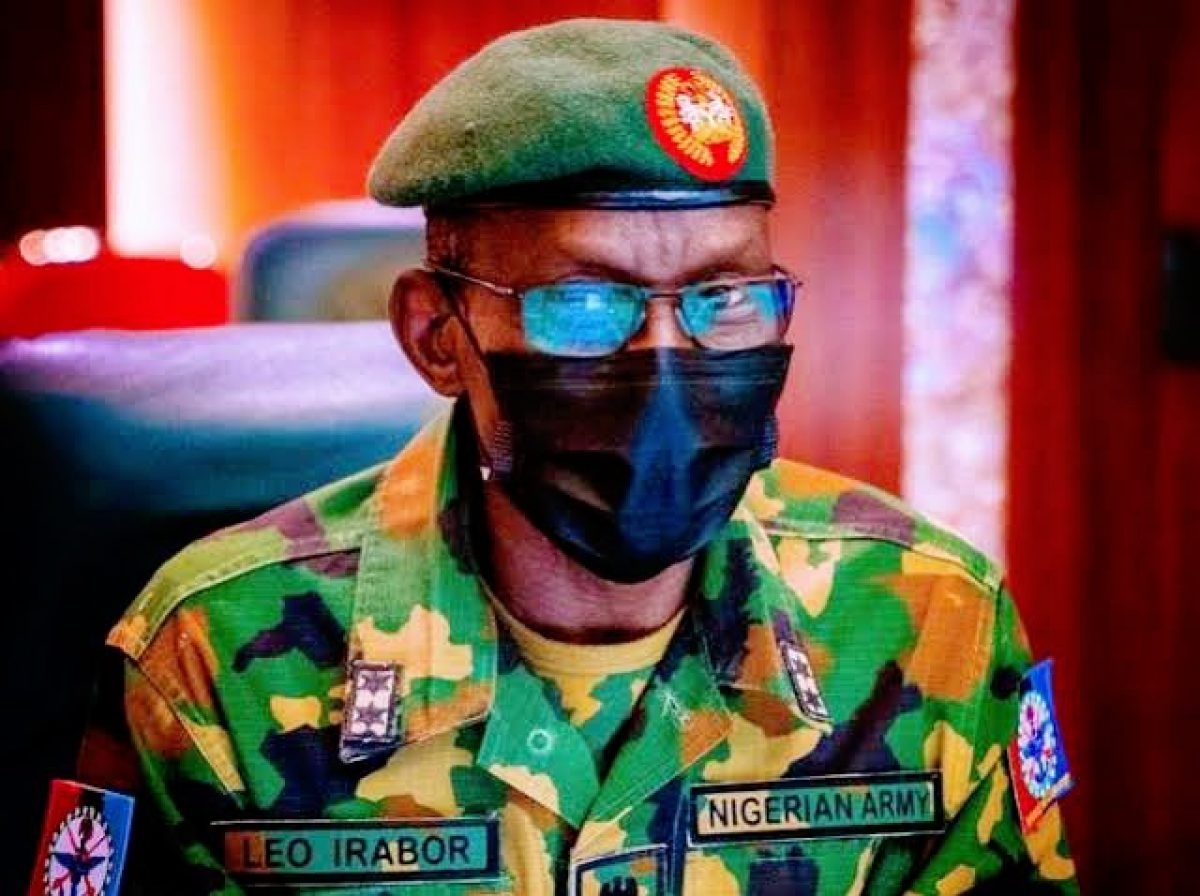 The Chief of Defence Staff, General Lucky Irabor, has pledged the loyalty of the military leadership to democratic rule in the country.

Irabor made the pledge on Friday during an interview on Channels Television’s Sunrise Daily, where he commended the efforts of military personnel ahead of the Armed Forces Remembrance Day.

“Today, I believe that Nigerians are no longer in doubt as to the subordination of the military to civil rule; I believe that no one is in doubt that democracy has come to stay,” he said amid the recent military takeover of government in some African countries.

“I believe that no one is in doubt any longer that the current military leadership, and of course, since the democratisation in 1999, that the military is well focused to perform its constitutional roles.”

Recently, some countries on the continent witnessed a forceful takeover of power by the military, including Mali, Guinea, and Sudan.

The people of Guinea were taken by shock on September 5, 2021, when army putschists in the country said they had arrested President Alpha Conde and staged a coup.

Back in the country, General Irabor admitted that some Nigerians might still be struggling with their experience regarding military involvement in politics in the past.

He believes those who have very strong reservations in this regard may not actually give room for escalation of discussions that have to do with repositioning and bringing the military to full focus in terms of what good it has brought to the nation.

Speaking about the significance of the Armed Forces Remembrance Day, the defence chief stressed the need to educate the upcoming generation about the nation’s history

“Going forward, I believe that some of these misperceptions that some Nigerians have had with respect to military engagement will begin to change.”