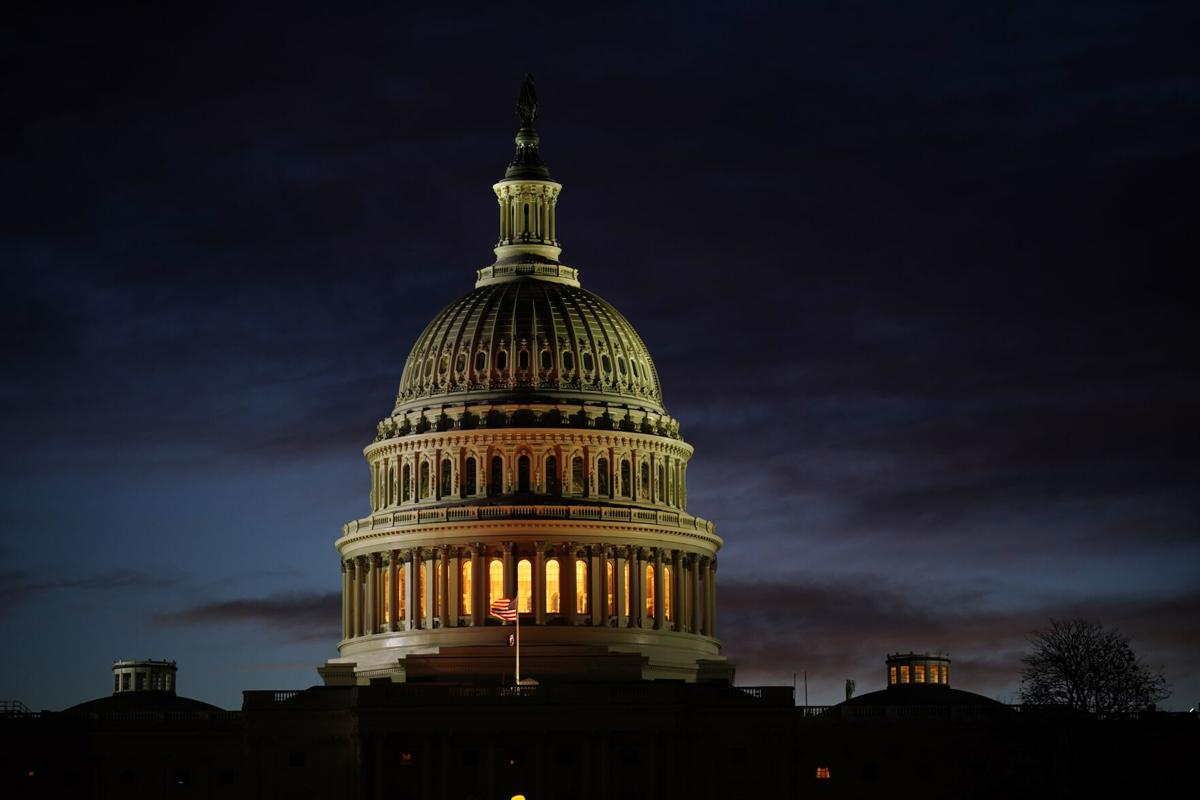 Colorado former governor John Hickenlooper defeated a sitting Republican in the US Senate on Tuesday, flipping the seat to the Democrats as the party aims to snatch control of the upper chamber of Congress.

Republicans are scrambling to preserve their 53-47 Senate majority. Democrats would need to gain four seats to seize control of the chamber — or three seats if Democrat Joe Biden wins the White House, as a US vice president breaks a tie in the Senate in the event of a 50-50 vote