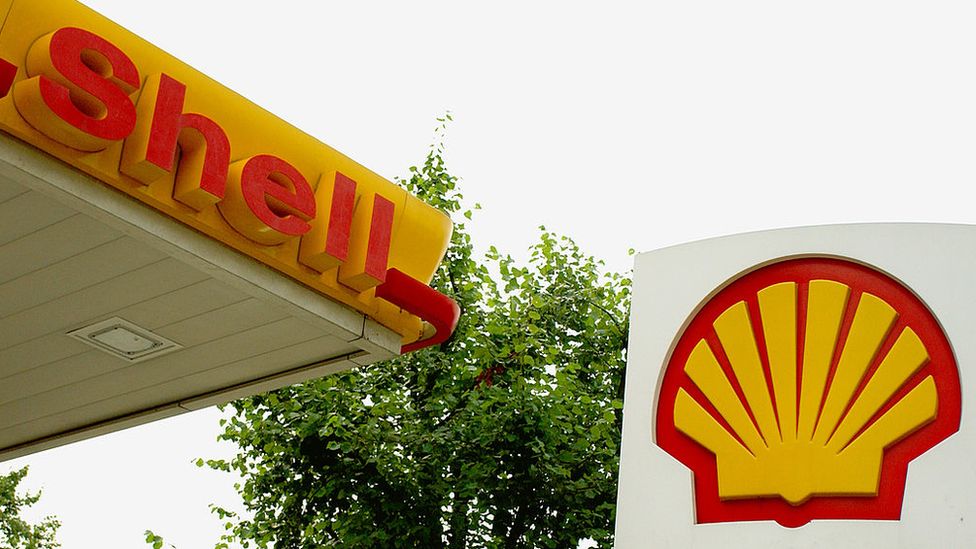 A Dutch court on Friday ordered oil giant Shell to pay compensation in a case brought by four Nigerian farmers who alleged widespread pollution on their land.

After 13 years of legal wrangling, an appeals court in The Hague ruled that Shell’s Nigerian branch must pay for damage caused by oil spills.

“Shell Nigeria is sentenced to compensate farmers for damages,” the court said.

The amount of damages would be determined later, it said. It did not specify how many of the four farmers would receive compensation.

The farmers first sued Shell in 2008 over pollution in their villages Goi, Oruma and Ikot Ada Udo, in southeastern Nigeria, in a case backed by the Netherlands arm of environment group Friends of the Earth.

“In the Uruma cases Shell Nigeria and… Royal Dutch Shell are ordered to equip the pipeline with a leak detection system so that environmental damage can be limited in the future,” the court said.

Shell Nigeria should have shut down oil supplies on the day of the spill in the cases in Goi, it said.