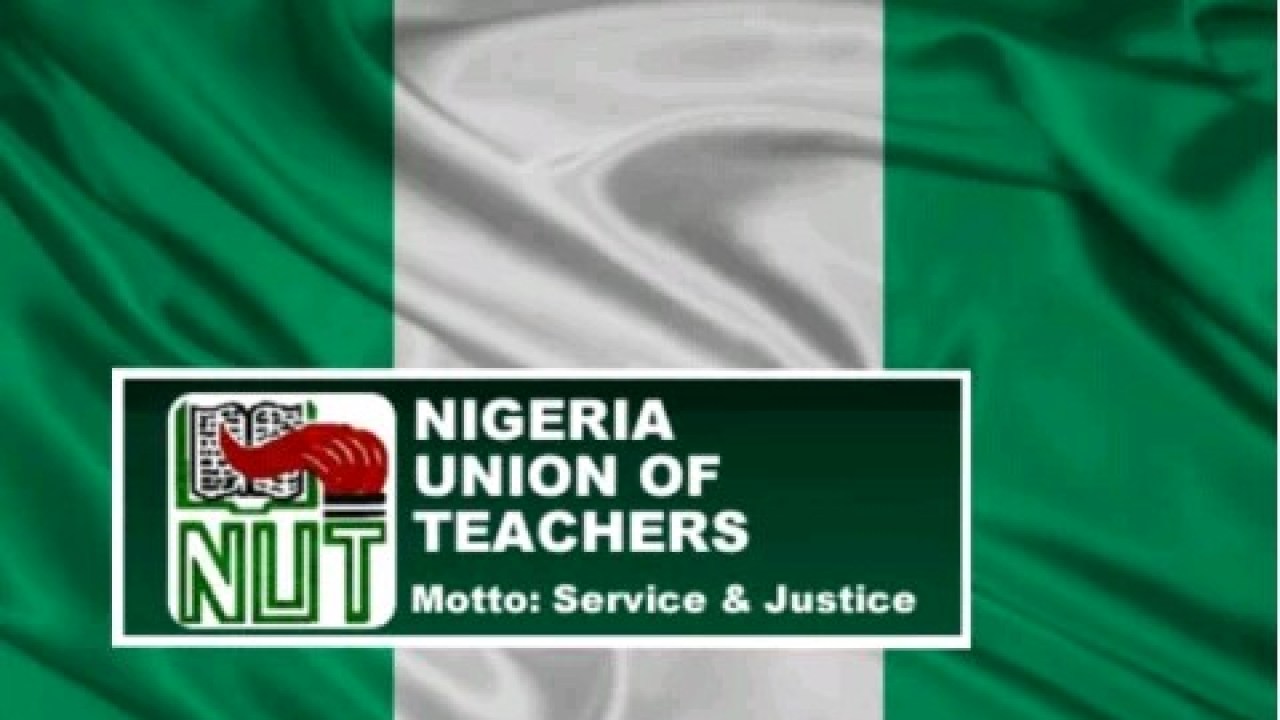 Edo State Chapter of the Nigeria Union of Teachers (NUT),  yesterday, issued a 14-day strike notice to the state government over alleged failure to meet its financial obligation and other entitlements.

The union had on December 8, gave the state government a 21-day ultimatum to fulfill all its promises or it would embark on an indefinite strike.

In a communiqué signed by Pius Okhueleigbe, chairman, and Moni Mike Modesty, assistant general secretary, the union said the decision to commence the strike was taken at its enlarged state wing executive council meeting held on December 29.

It said the strike was to enable the Edo State government to meet its demands to the union even as it observed that the government had not taken any tangible step at meeting the demands of the union during the 21-day ultimatum.

“The  Edo Best Programme needs urgent surgical examination to determine its true state of health so that government will be able to correct the seeming window-dressing and improve on the fortunes of the programme. It also agreed that the contributory pension scheme started in 2017 in Edo State. It, however, observed that if primary school teachers are to enroll, the tier of government that will be responsible for the monthly remittance of 10 percent to the pension account of individual teachers must have the resources to do so as well as cater for the accrued gratuity entitlements of teachers prior to the commencement of the scheme, as provided in the law,” the union said.

It said the call for the removal of Mary Oseghale as acting Education Secretary of Esan North-East Local Government Authority still stood and declared her as persona non grata.

The union, however, urged primary school teachers in the state to continue to mobilize for an indefinite strike while awaiting further directives on the take-off date.

It was learnt that the state council of the Nigeria Labour Congress (NLC) has backed the proposed strike by the primary school teachers.

NLC gave its nod to the NUT’s proposed strike in a letter titled “Re: Communique” dated December 16 and signed by its acting secretary, Barry Osaro Imade.