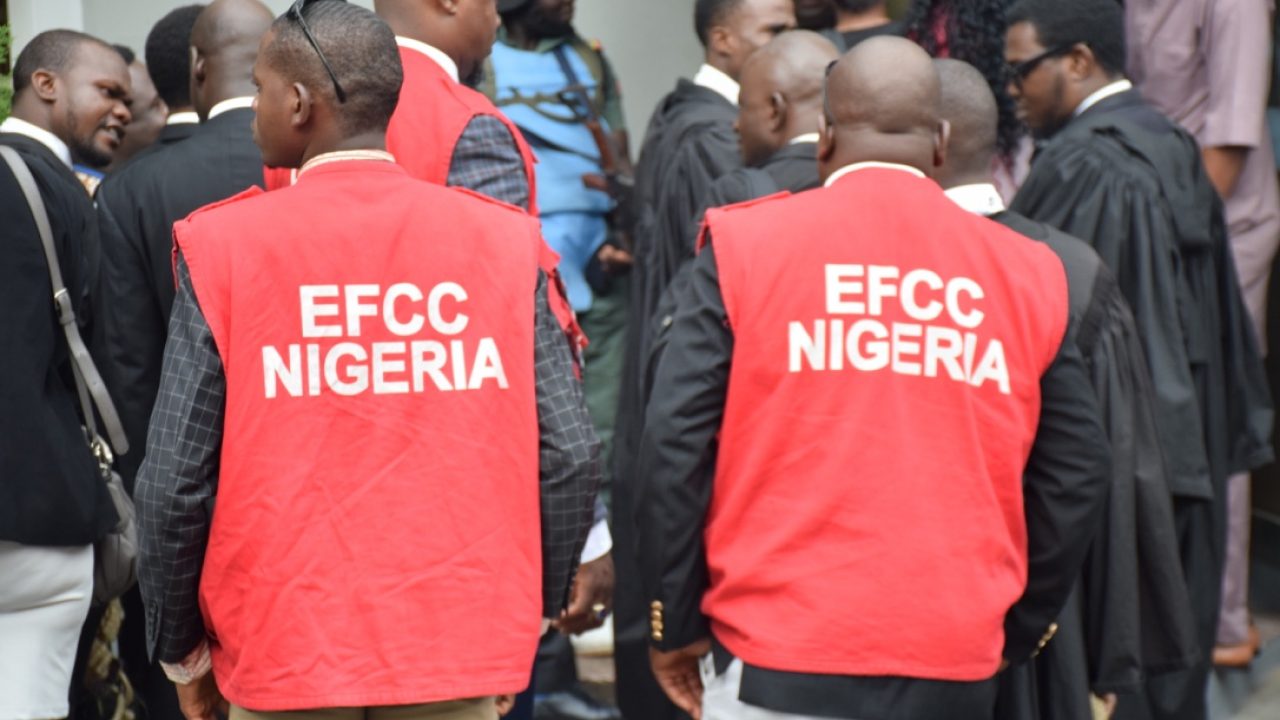 Okojie is alleged to have sometime in 2018 while serving as manager and accountant of Carlaw Guest House and Conference Centre stole the aggregate sum of Nineteen Million, Five Hundred and Three Thousand, One Hundred and Forty-three Naira, Forty-seven Kobo, contrary to section 383(1) of the Criminal Code law Cap C21, Laws of Delta State of Nigeria and punishable under same law.

One of the counts reads : “that you  Emmanuel Eromosele Okojie ( a.k.a Tony Carl ) sometimes between the months of January to December 2018 in Warri within the judicial division while serving as the manager / accountant of Carlaw Guest House and Conference Centre at Warri did steal the aggregate sum of N9,609,410.47 being property of Dr. Caroline Olumage Ajayah during business contrary to Sec 383(1) of Criminal Code Law Cap C21, Laws of Delta State of Nigeria 2006 and punishable under Sec 390(9) of the same law”.

The defendant pleaded not guilty to the charges preferred against him by the EFCC.

In view of his plea, the prosecution counsel, Onyeka Ekweozor prayed the court for a trial date and to remand the defendant in prison custody.  However, the defence counsel, P.E. Tohoye urged the court to grant his client bail..

Justice Akpovi granted the defendant bail in the sum of N5 million with two sureties.  One of the sureties must be blood relative and a civil servant who shall not be below Grade Level 10 and must have a landed property within the jurisdiction of the court.

The defendant was remanded in the custody of the Divisional Police Officer (DPO) in charge of Warri Police Station pending the perfection of his bail.

EFCC: Fake Lottery Agent, One Other to Spend Six Months in Jail for Internet Fraud in Ilorin