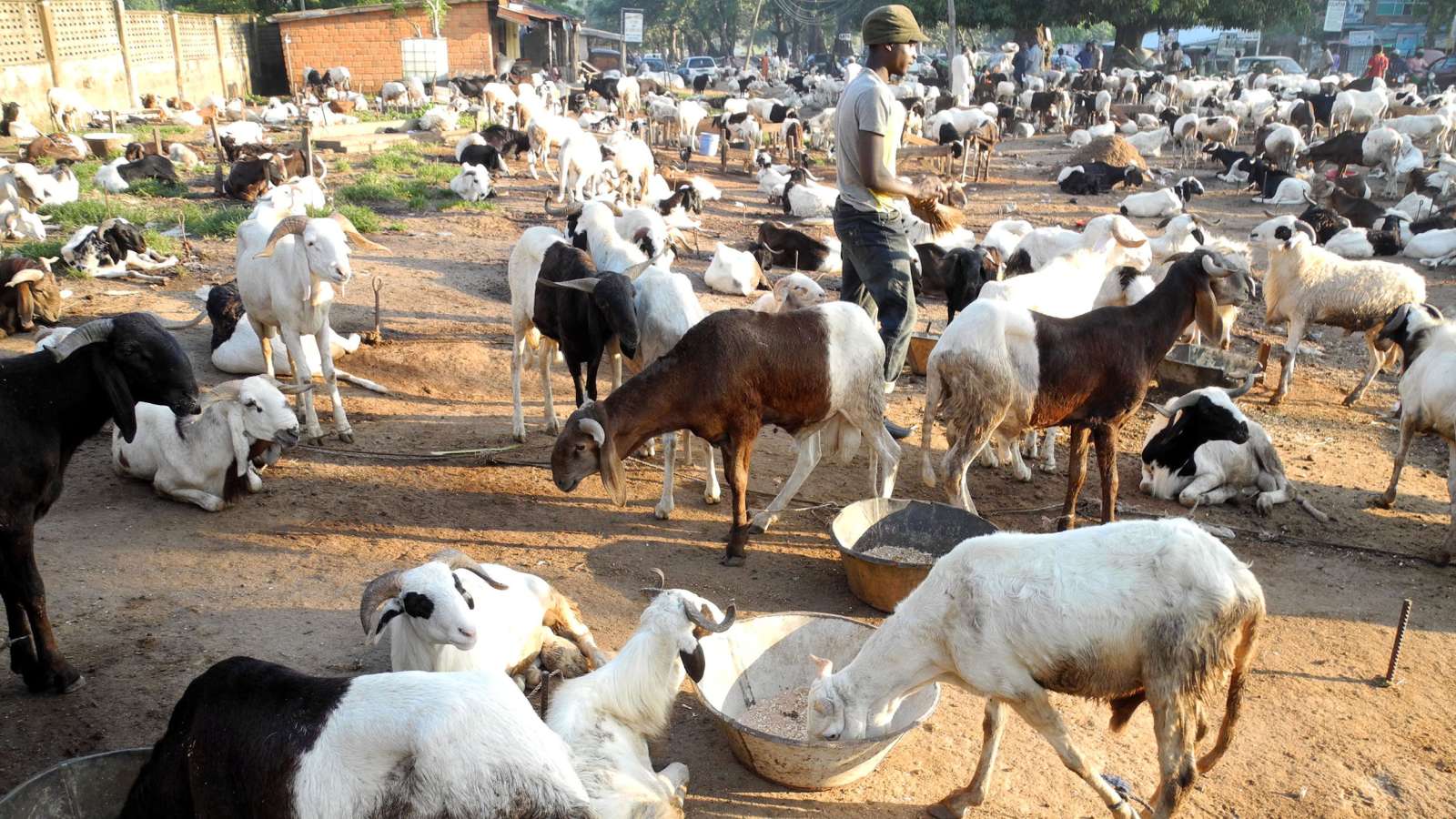 Few hours before the Eid-el-Kabir celebration, most ram markets in Katsina State are deserted due to the exorbitant prices of livestock.

Eid-ul-Adha also referred to as the festival of sacrifice, is celebrated worldwide by Muslims and is marked with the slaughtering of rams, cows, and sheep. In Muslim parlance, the festival is the most important feast in the Muslim calendar because it is an occasion to celebrate the willingness of Prophet Ibrahim to sacrifice his son, Ishmael, in submission to Allah’s command.

At Yarkutungu ram market, 65-year-old Aliyu Matazu appealed to Government to ease the agony of Muslims during the Sallah celebration through payment of salary advance.

“In Katsina, most people depend on Government for a living. I initially wanted to buy two rams but I cannot afford it. I have to go a little bit lower. I cannot afford to buy the one I intended to buy. Although it’s late now, it’s not out of place to appeal to Government to intervene next year,” Matazu said.

Ram sellers at Yanturaku livestock market in the state capital also decried low patronage and low turnout of customers throughout the week.

One of the sellers, Mas’udu Gafai said he sold barely two rams in a day. According to him, the rise in the price is not only limited to rams but other food items.

The high price is against the backdrop of the current inflation, which has affected the prices of commodities.

Some buyers attribute the increase in price to seasonal price fluctuation and insecurity situation in the country.

The state government has however advised that the Sallah celebration should be done with consciousness and in conformity with COVID-19 regulations.

Social distancing, regular washing of hands, using facemasks, and minimizing movement should also be maintained by all to reduce the risk of contracting the killer virus.

Also, Daura Emirate Councils have announced the cancellation of the 2021 Eid-El Kabir Durbar Festival to contain the spread of the virus.