HomeNEWSEid kabir: All you need to know 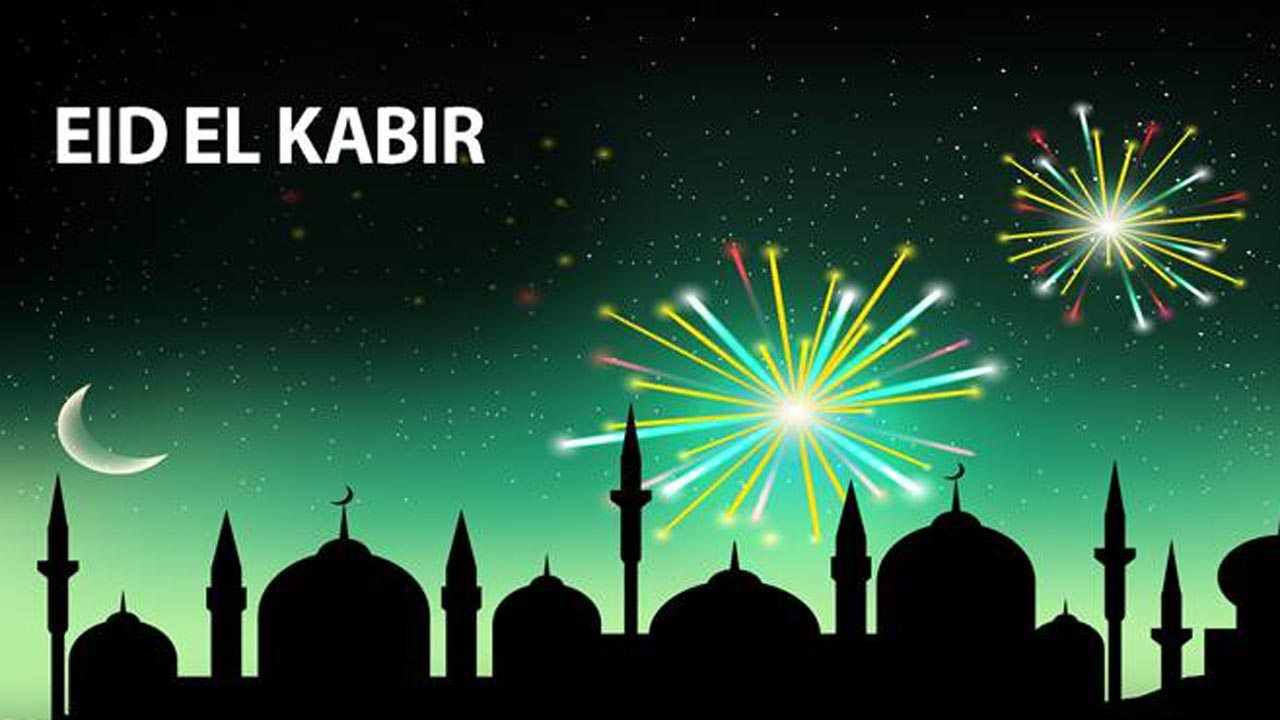 The 2021 Eid Kabir celebration is believed to be on 10th Dhul Hijjah 1442AH which is equivalent to be on 20th July. It is a sacred month in Islam in which Muslims perform the (Holy Pilgrimage) as well as observe the festival of sacrifice.
Let’s take a look at everything concerning the Eid al-Adha, popularly known as Eid-El Kabir.
Muslims all over the world gather on this day to celebrate the Eid al-Adha (Id ul-Adha), popularly known as Eid-El Kabir.
It literally means “Feast of Sacrifice” As the name implies, this Islamic festival involves the killing of rams to commemorate the willingness of Prophet Ibrahim to follow Allah’s command to sacrifice his son, Ismail. He later sacrificed a lamb in place of his son.
On this day, Muslims sacrifice rams, cows and sometimes goats. The slaughtered animal is then divided into three parts. One part is given to the poor, another third to Neighbors; while the remaining third is for the family.
Here is all you need to know about it.

What Muslims do on the day of Eid

Killing of rams is not the only thing done on this day. These are three other important things Muslims are expected to do on the day of Sallah:

Fasting
Muslims on the Eid day are expected to fast to the Eid ground and after the prayer, they break the Eid, unlike Eid-Fitr, where Muslims are to eat before setting out for Eid.

Ghusul Bath
It is expected of Muslims to take the full-body ritual bath, a special bath for complete purification before setting out for Eid.

Looking Good
Since this Eid is considered the holier and bigger of the two Eids, Muslims are expected to wear their best clothes, preferably new ones and wearing the best perfume, before they go out to the Eid prayer.
Muslims are also required to praise Allah throughout the day and visit friends, families, neighbours.