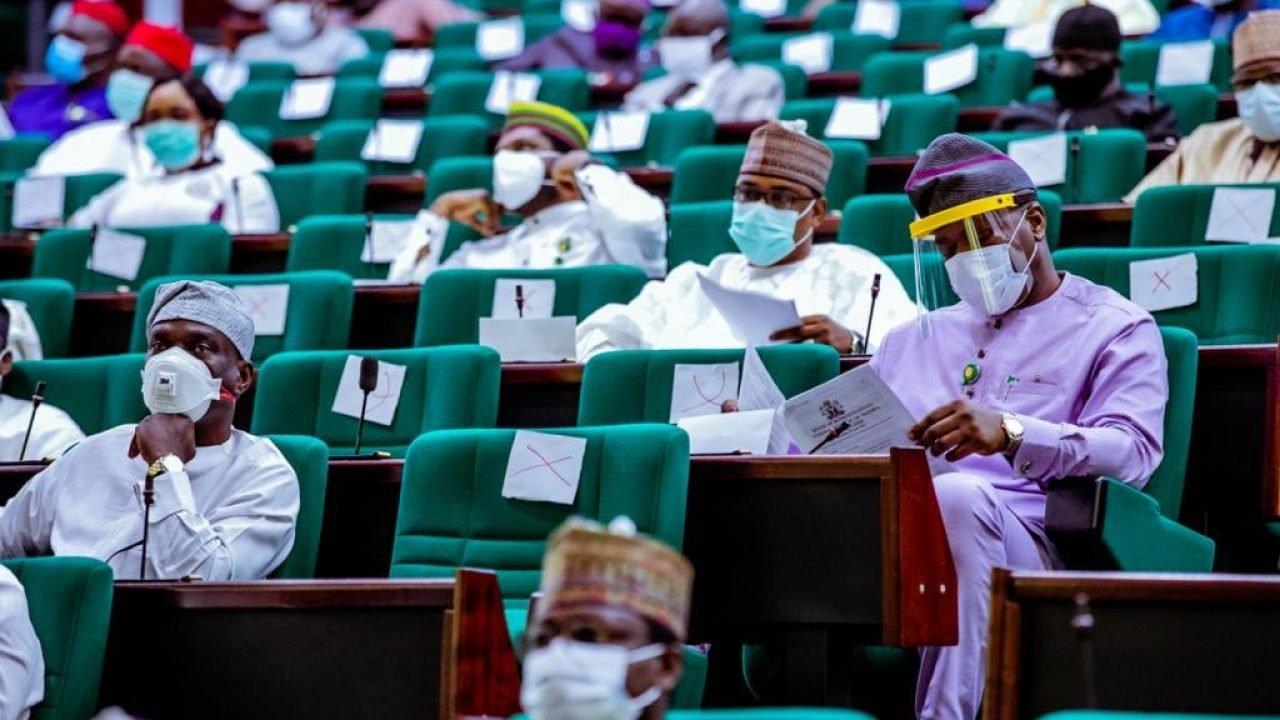 The House of Representatives, on Tuesday, insisted that the embargo placed last week on bills sent to it by the Senate for concurrence would remain.

While the House adopted two Senate bills for concurrence, for second reading, the Speaker, Femi Gbajabiamila, ruled that the status quo would be maintained.

The House had, on September 21, stepped down the second reading of two bills transmitted to it from the Senate for concurrence in protest against the alleged abandonment of bills from the House by the Senate.

On Tuesday, the House had gotten to the Bills section on the Order Paper, where the Senate bills were listed as Items 3 and 4 for second reading.

Akpatason said the issues had not been sorted out, adding that the bills listed were not controversial.

Gbajabiamila, however, stated that the issue was not about controversial bills but about outstanding House bills at the Senate.

Gbajabiamila asked the Committee on Rules and Business to put the details in writing, stating that, “It is not for Rules and Business to just say it; let us have it documented, because I am aware of several members who have their bills sent there for a long time, and still, nothing has happened.”

After Akpatason moved that the first bill be considered for second reading, and the motion had been seconded, the Speaker asked if anybody wanted to speak against the bills and there was no one. The second reading was put to a voice vote and was unanimously approved.