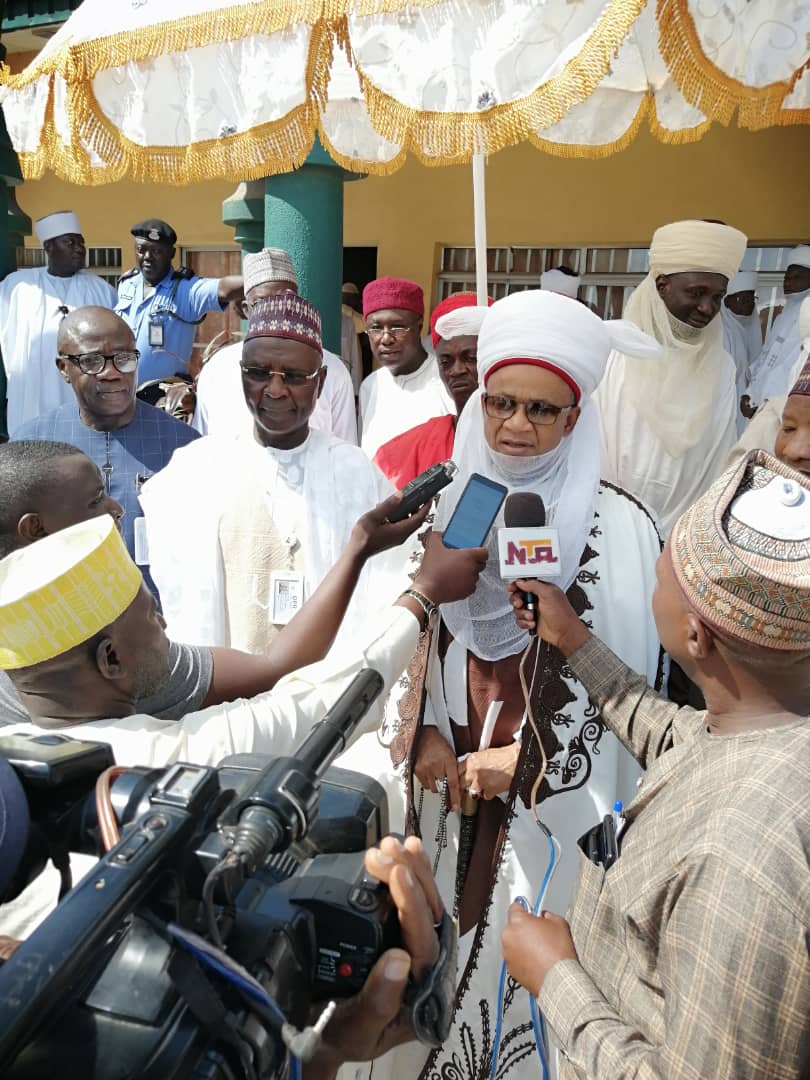 The Etsu Nupe and Chairman of Niger State Council of Traditional Rulers, Alh. Yahaya Abubakar, has called for an emergency meeting of districts and village heads over the kidnap of five persons in Batatti, Lavun Local Government Area of Niger State by bandits.

It was learnt that the bandits are currently demanding the sum of N50 million as ramsons on the five victims in their possession.

The Bandits numbering ten yesterday, at 8 pm stormed Batatti and kidnapped their victims while injuring many others.

It was gathered that valuables including laptops and handsets were carted away.

According to an eyewitness account, the bandits about ten in number operated in the shop of one Kolade Olushola at Batatti and other shops by the major Bida-Mokwa road highway.

Among those that sustained injuries during the attack was one Zackaria who was at the shop to purchase a recharge card.

The account also said the bandits arrived Batati in a white hilux vehicle and perform congregational ishai prayers with members of the community before shooting into the air.

The action of bandits, the account stated made shop owners, petty business hawkers to abandon their wares and shops for safety.

After several hours of causing havoc in Batati, they escaped the area through Gbangbagi community to the forest of Fazhi and kutigi, the headquarters of Lavun Local government.

Efforts to get confirmation from the State Police Public Relations Officer, PRO, SDP Wasiu Abiodun, proved abortive on the incident.

The police have arrested a 78-year-old man,

The Indigenous People of Biafra (IPOB) has alleged