HomeNEWSEmir of Gaya is dead

Emir of Gaya is dead 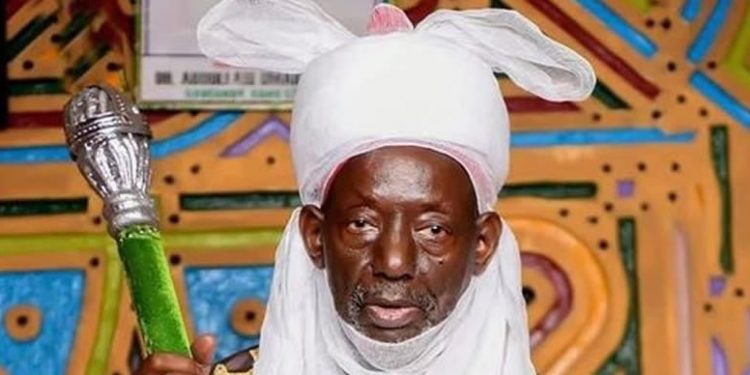 The Emir of Gaya Emirate Council of Kano State, Ibrahim Abdulkadir, is dead.

It was gathered that the tragic incident occurred this morning at the emir’s palace following a protracted illness that had kept the monarch away from public view.

Funeral arrangements for the deceased are to be announced by the palace in due course, a source said.

The aged monarch was appointed to the throne by the administration of Governor Abdullahi Umar Ganduje following the creation of four additional Emirates in the state last year.

The deceased will become the second of the four newly appointed Emirs to die His colleague, the then Emir of Rano had died last year during the pandemic lockdown period.