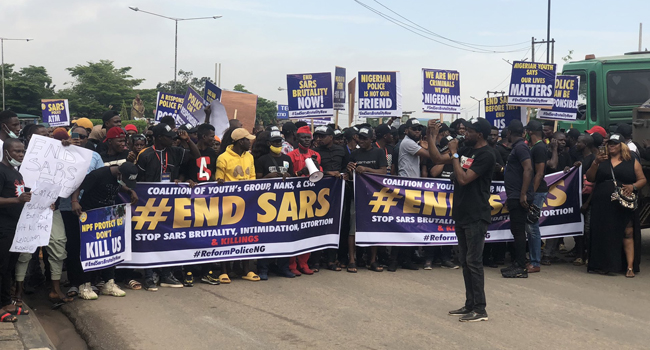 The Judicial Panel of Inquiry set up by the Kaduna State Government to investigate police brutality and other related extra-judicial killings in the state has ended its public hearing after it entertained a total of 69 petitions from individuals and organisations.

The Chairman of the panel, Justice David Wyom (rtd), who disclosed this at the end of its sitting in the state capital on Friday, said that some of the petitions that bothered on human rights violations were cases that were pathetic and avoidable.

He further explained that some of the petitions were either withdrawn or struck out by the panel.

Wyom further stated that having concluded the public hearing, the panel will now commence compilation of reports of each of the petitions and recommendations after which it will be submitted to the state government for implementation.