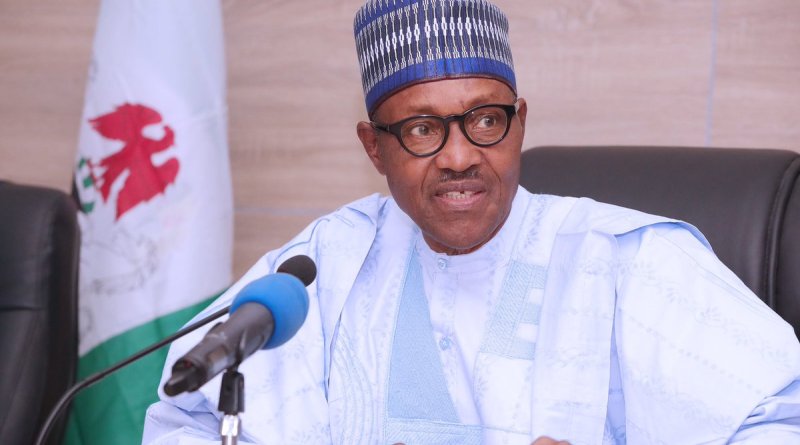 Reverend Bernice King, Martin Luther King Jnr’s daughter, a US lawmaker and some other global activists have urged President Muhammadu Buhari to order the release of the EndSARS protesters and journalists who were arrested by security agents across the country.

The activists made the call in an open letter dated, Thursday, December 10, and addressed it to the president. It was also gathered that the 60 activists and celebrities, under the auspices of Diaspora Rising, asked Buhari to make sure the protesters get back their international passports, bank accounts, and other items seized from them.

According to the report, they also demanded that the military, security, and intelligence officers found guilty in the incident that happened at the Lekki tollgate on the night of Tuesday, October 20, either giving the order or carrying out the shooting, must be made to face the consequences of their actions. Among the signatories to the letter were Reverend Bernice King, US activist Opal Tometi; as well as actors Danny Glover and Kerry Washington.

The activists emphasized that the president should allow a transparent investigation by human rights monitors into the actions that led to the shooting at the Lekki tollgate and ensure the findings are published by media outfits accredited nationally and internationally. They also called on the president to support peaceful demonstrations in any part of the country to allow citizens to exercise their constitutional right to protest.

The letter read: “As people who have supported the Black Lives Matter movement in the United States and throughout the diaspora, we cannot be silent when similar atrocities take place in African countries.

It was previously reported that the reaction of President Buhari to reports of the BBC and CNN on the EndSARS protest fuelled heated discussion, including mixed comments among Nigerians on social media. It was reported that the president expressed disgust towards the fact that both international media houses remained mute on the numerous attacks on the Nigeria Police Force, stations, and officers during the rallies that were hijacked by hoodlums.