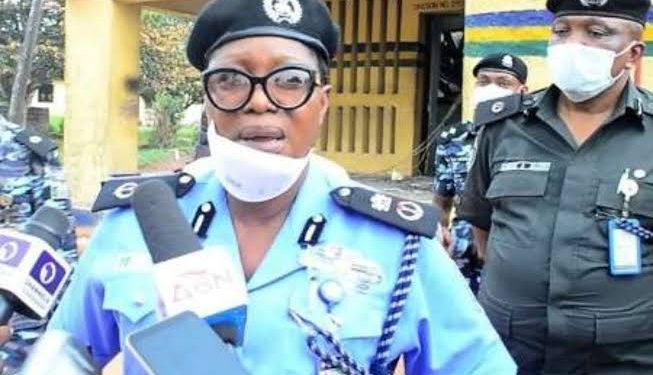 Abia State Commissioner of Police, Janet Agbede assured that families of policemen in Abia who lost their lives during the #EndSARS protest would be compensated.

Agbede who disclosed this during the visit of the Inspector General of Police committee on the assessment of police facilities destroyed during the EndSARS protest in Aba said two policemen were killed while the former zone 6 police annex, 7 patrol vans, and several cars belonging to policemen were burnt.

Speaking through the command’s PPRO, Geoffrey Ogbonna, the CP explained that the police had met with relations of the deceased and would not abandon them, adding that the visit shows that the IGP and the Police are not happy with the events of the EndSARS protest.

“We accompanied the committee set up by the inspector General of Police, going round the states for an on the spot assessment of police facilities destroyed during the EndSARS protest.

We have met with the relations of the deceased. The needful is being done waiting for the next line of action. The visit shows that the IGP is not happy with what happened during the EndSARS protest.

He is really poised to ensure that the families of the deceased policemen are compensated. Hopefully, the police facilities including those of police personnel that was burnt will also get their compensation.