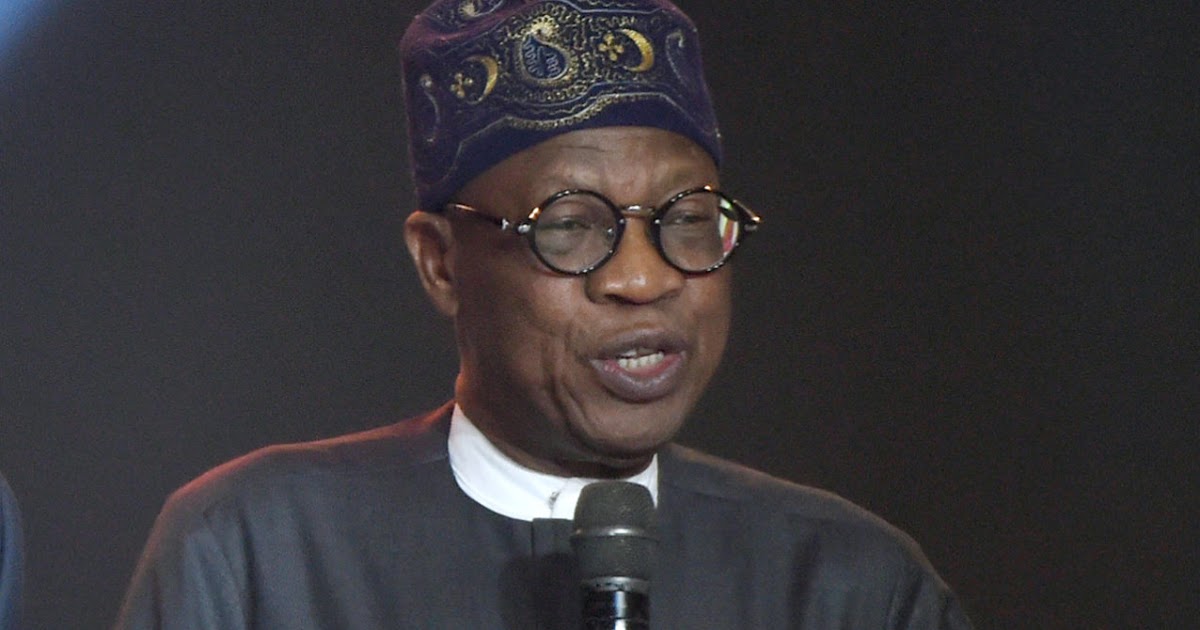 Human rights group Amnesty International has dismissed the Information and Culture Minister Lai Mohammed’s claims on the panel report on Police brutality and the EndSARS protests, saying his position is not surprising to them.

The minister had during a briefing in Abuja, described the report submitted by the Lagos State Judicial Panel of Inquiry on Restitution for Victims of SARS Related Abuses as “tales by moonlight” and “riddled with so many errors, inconsistencies, discrepancies, speculations, innuendoes, omissions and conclusions that were not supported by evidence”.

But the Country Director of Amnesty International (Nigeria) Osai Ojigho said that happenings in the past year were signposts to the minister’s stance.

“It is not surprising for us at Amnesty International that the minister, Lai Mohammed, continues to deny that incident that happened that unfortunate day, the 20th of October 2020, at the Lekki tollgate because we have seen in the last one year the constant attacks, the constant narrative that is put out there to gas-light the victims, survivors and witnesses, and create an impression that people are just up to no good,” she said on Tuesday.

According to her, the organisation, like millions of Nigerians, is interested in getting justice for victims of police brutality.

“What we have always consistently called for is for a transparent, open investigation into the happenings, not just at the Lekki Toll Gate but throughout the EndSARS protests. There were protests across the country,” the country director added.

“People died, people were injured, there were all kinds of petitions and complaints made even before the panels were set up regarding the SARS unit and the police in general.”

Amnesty International also accused the government of attacking protesters, witnesses, and human rights agencies, further corroborating claims by a member of the panel, Ebun-Oluwa Adegboruwa (SAN) that his life was being threatened.

“Why is it difficult for the authorities to address those petitions rather than focussing on targeting human rights defenders, targeting victims and witnesses, and questioning their integrity and legitimacy?” she asked.

Ojigho’s comment has further added to the debates that have continued to trail the submission of the report, a leaked version of which accused the Nigerian Army of killing protesters in the Lekki area of Lagos State during the EndSARS protests.

During his visit to Nigeria, the US Secretary of State Antony Blinken had said his country is looking forward to the government taking steps to address issues of abuse and human rights violation.

“We anticipate and look to the state and the federal government’s response to the findings, and expect those to include steps that ensure accountability and address the grievances of the victims and their families,” he said after a meeting with the foreign affairs minister Geofrey Onyeama.

The Nigerian President Muhammadu Buhari had told the US diplomat that his government is waiting for other states to submit their reports before taking action.

“So many state governments are involved, and have given different terms of reference to the probe panels,” Buhari noted, according to a statement from presidential aide Femi Adesina.