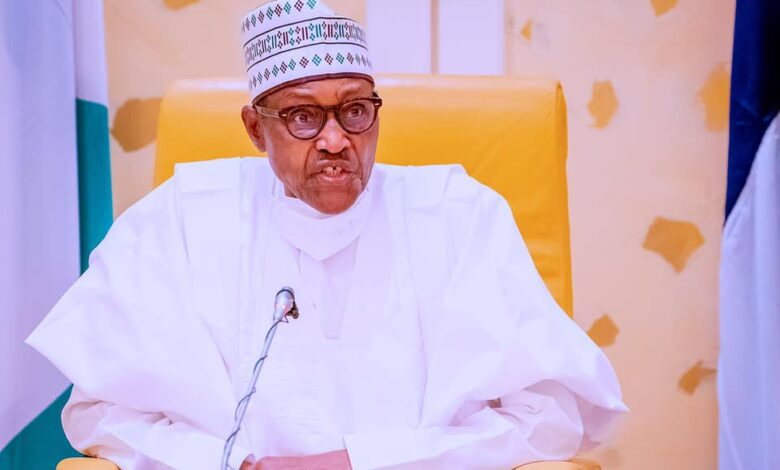 The Socio-Economic Rights and Accountability Project (SERAP) and 116 Nigerians have filed a lawsuit against President Muhammadu Buhari over the #EndSARS panel report for the alleged shooting of peaceful protesters at the Lekki toll-gate and police brutality cases.

SERAP wants the Federal High Court, Abuja, to “direct and compel” President Buhari to take prompt steps by ensuring the arrest of policemen and soldiers indicted by the Lagos #EndSARS panel report.

This was contained in a statement by SERAP’s Deputy Director, Kolawole Oluwadare, on Sunday.

In suit number FHC/ABJ/CS/1482/2021 filed on Friday, SERAP is also asking the court to direct President Buhari to ensure access to justice and effective remedies for victims, including suitable compensation.

In the suit, SERAP is arguing that: “It’s in the interest of justice to grant this application, as it would improve respect for Nigerians’ rights, the rule of law, and public confidence in government institutions, as well as reduce the growing culture of impunity of perpetrators.

“The safety of protesters in Nigeria remains as precarious as ever, and impunity for crimes against them is growing. Impunity emboldens perpetrators. A failure to bring to justice those indicted for the shooting of peaceful protesters is, in itself, a violation of the rights to life and human dignity.”

SERAP also said, “the failure to promptly arrest, and bring to justice those suspected to be responsible for the shooting of peaceful protesters, and to ensure access to justice and effective remedies for victims and their families amounts to a travesty of justice, as justice delayed is justice denied.”

Joined in SERAP’s suit as Respondent is Mr. Abubakar Malami, SAN, the Minister of Justice and Attorney General of the Federation.

Meanwhile, the date for the hearing of the suit is yet to be fixed.