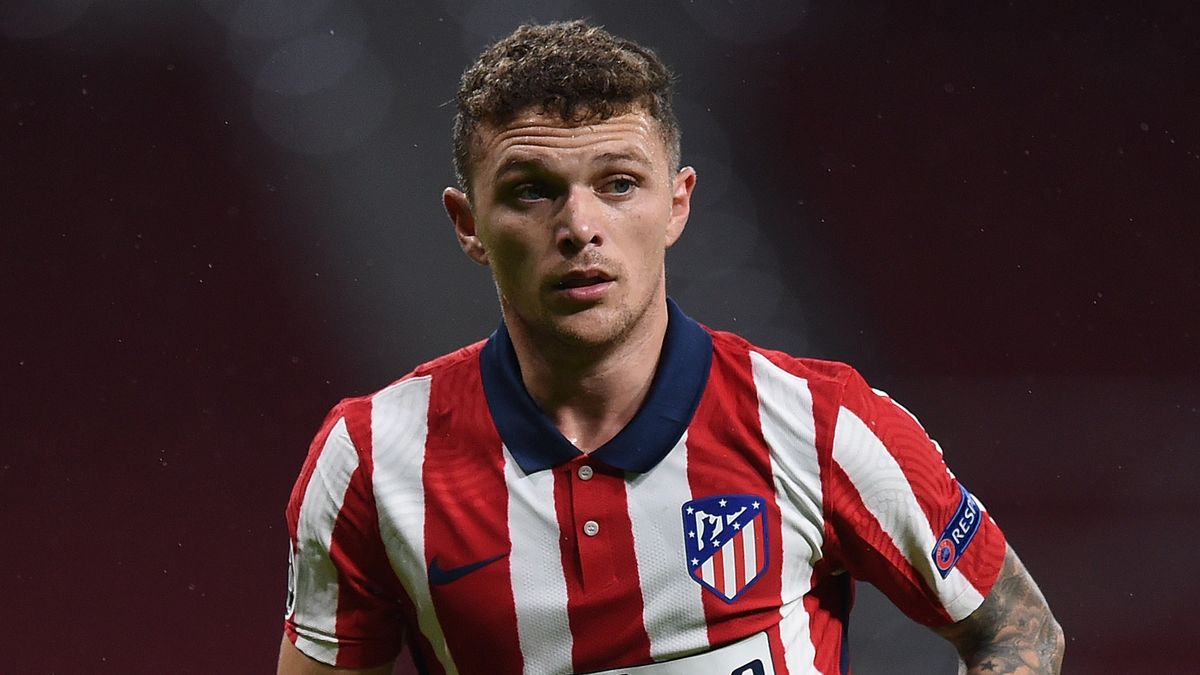 England and Atletico Madrid defender, Kieran Trippier has been handed 10 weeks ban and fined £70,000 by the FA following misconduct in relation to breaches of betting regulations.

The right-back, 30, was charged by the FA in May and had to withdraw from the England squad in October for the Nations League fixture against Denmark to attend a personal hearing over the allegations.

These relate to bets placed in July 2019, when Trippier joined Atletico from Tottenham Hotspur.

An independent commission was appointed to hear the case, with four of the alleged breaches found proven and three dismissed.

The worldwide suspension means he will miss 12 games for La Liga leaders Atletico, including their Champions League last-16 first-leg tie at home to Chelsea on 23 February.

However, he will be available for the Madrid derby on 7 March.

An FA statement read: ‘The Atletico Madrid defender denied seven alleged breaches of FA Rule E8(1)(b), which were said to occur during July 2019, and requested a personal hearing.

‘An independent regulatory commission was appointed to hear the case, with four of the alleged breaches found proven and three dismissed during a subsequent personal hearing.

‘The independent regulatory commission’s written reasons for its decisions and the associated sanction will be published in due course.

‘The suspension, which includes all football and football-related activity, is effective worldwide from today (Wednesday 23 December 2020) following an application to FIFA.’

Trippier was accused of breaking Rule E8(1)(a)(ii) and Rule E8(1)(b) of the FA’s Betting Rules which state players cannot place a bet relating to football or provide relevant confidential information to anyone who could bet on a scenario.