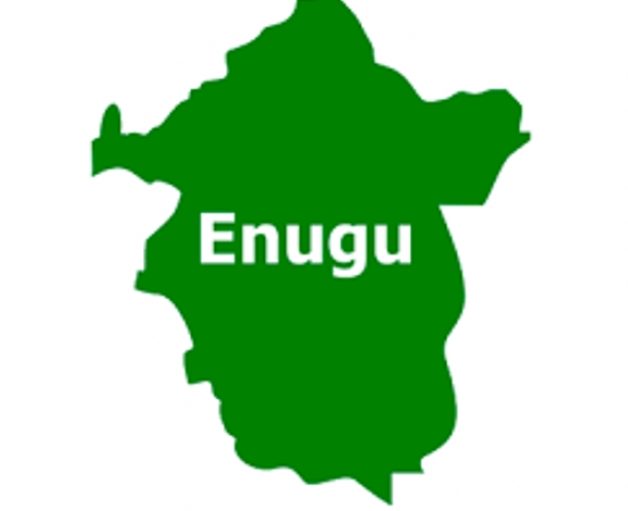 Mrs Onah disclosed this on Saturday in an interview in Enugu.

She said that 31 cases of attempted sexual assault and five Gender-Based Violence (GBV) were also recorded within the same period.

She said that some of the cases involved minors as well as adults within the ages of five, 24 and 22.

The centre manager disclosed that an 88-year old woman was recently raped by a 22-year old man at Nsukka.

“The boy was later apprehended and is currently in police custody,” she said.

She said that a yet to be identified man in April raped a 47-year-old woman who was returning from a church programme.

“The suspects were all arrested and will be charged to court,” she said.