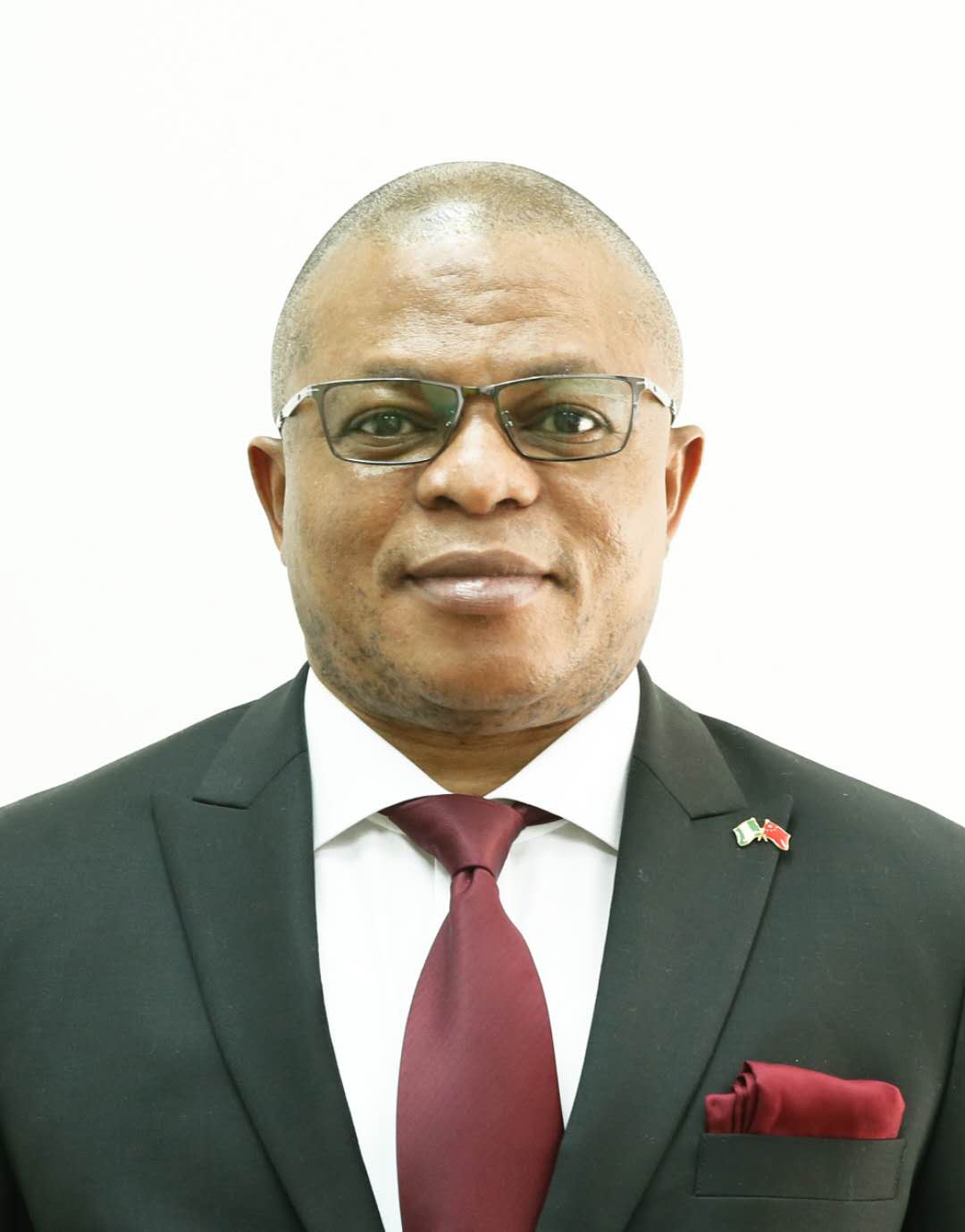 Madubike is a career diplomat from Achi in Oji River LGA of Enugu State. Until his new posting, he was Nigeria’s Consul General in Shanghai China and was among the 41 new Ambassadors appointed by President Muhammadu Buhari and confirmed by the Senate last year.

According to a list of postings approved by the President last week, the current Nigerian Ambassador to Ireland, Dr Uzoma Emenike, who is also a career diplomat, was posted to the United States while two journalists, Omo Djebah and Debo Adesina will resume in Thailand and Togo respectively.

Anderson Madubuike, 41 others, make Buhari’s list of Ambassadorial nominees sent to the Senate

The presidential approval also shows that Modupe Irele, who is the current Ambassador to France, will be redeployed to Hungary while Eniola Ajayi, the Ambassador to Hungary is moving to the Netherlands.

Naira falls at official window as dollar supply drops by 153%

The exchange rate between the naira and