HomeSportsEPL: Carrick opens up on speaking to Rangnick before Arsenal game

EPL: Carrick opens up on speaking to Rangnick before Arsenal game 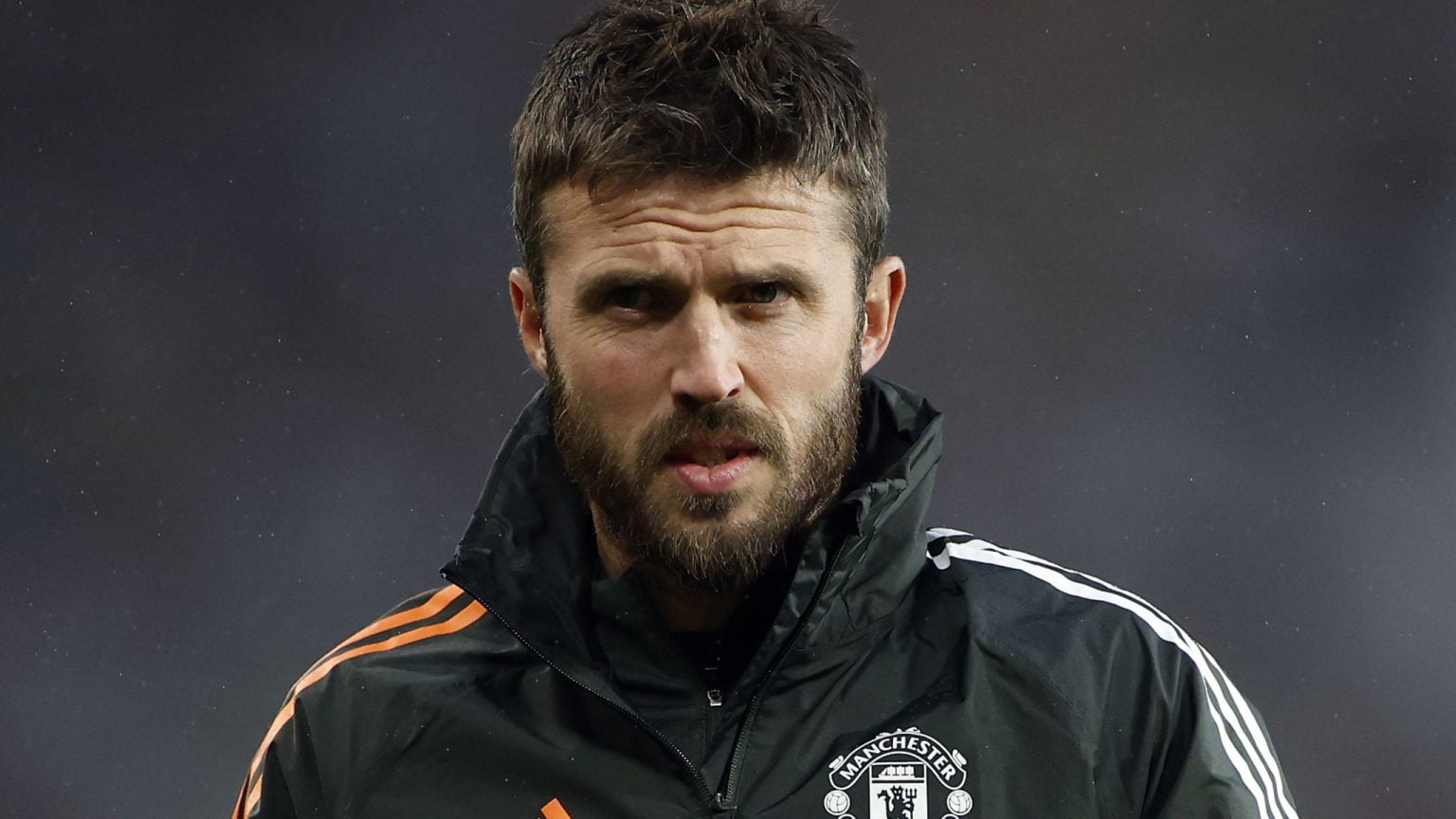 Stand-in Manchester United manager, Michael Carrick, has claimed he has not spoken with the newly-appointed interim boss, Ralf Rangnick, ahead of Thursday’s Premier League game against Arsenal.

Carrick will take charge of his third game against the Gunners, after Rangnick’s official arrival was delayed by work permit and COVID-19 regulations.

United are however hopeful the 36-year-old will be in charge for Sunday’s game at home to Crystal Palace.

Carrick, who denied claimed Rangnick had input into his team selection for Sunday’s 1-1 draw at Chelsea, has again insisted he is yet to speak to the German.

Asked if he had spoken to Rangnick, Carrick said: “No, because of the process and work permit, we haven’t been able to.

“So we’ve carried on. It’s worked well the last two games and hopefully will tomorrow.

“I haven’t really got anything to update you on, other than the work permit process is ongoing as we speak and I’m in this position, as I was for Villarreal and Chelsea, getting the boys ready for the game tomorrow night.”