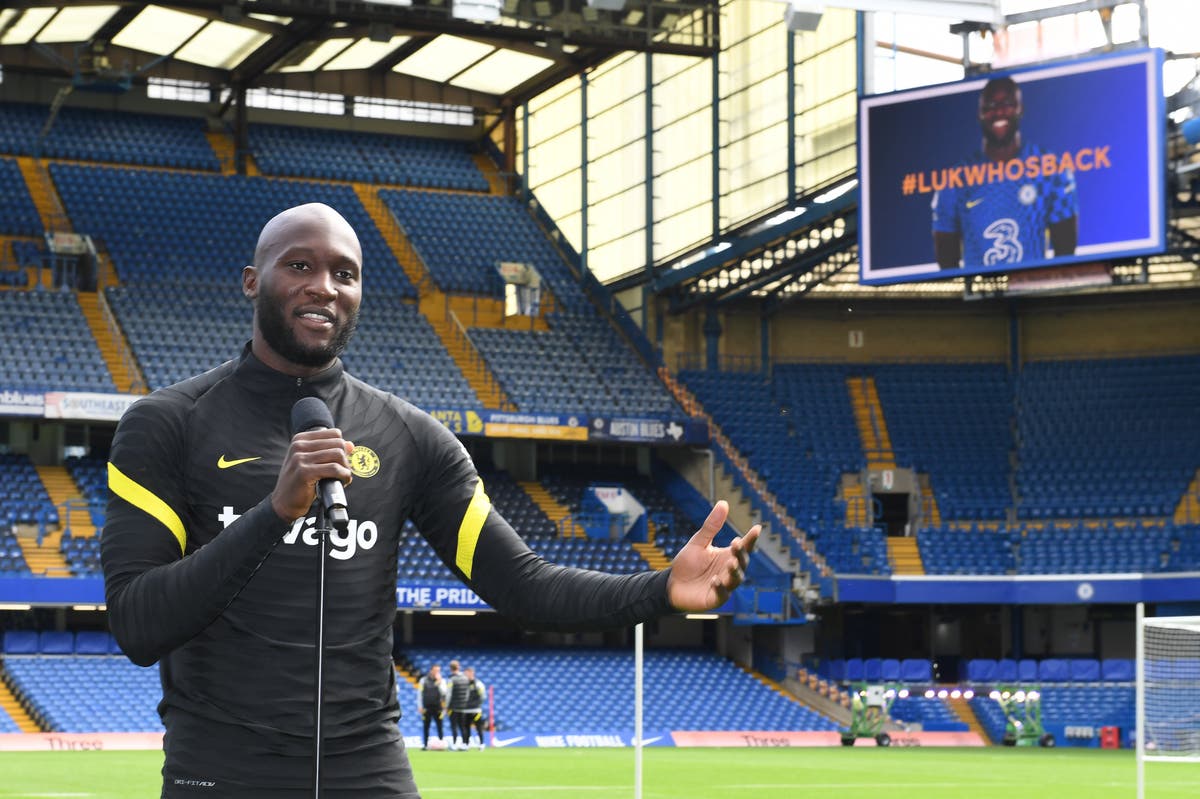 Romelu Lukaku will not be leaving Chelsea after a clear-the-air meeting with manager Thomas Tuchel.

According to Sky Sports, the Belgian striker accepted his controversial interview with Sky in Italy was a mistake.

In an interview with Sky Italia was aired on Thursday where the Belgium international said he was unhappy at Stamford Bridge and would like to return to Inter Milan in the near future.

The striker, during the meeting with the club, accepted that he should not have made the comments in the first place.

The comments led to him being dropped from Chelsea’s squad for the 2-2 home draw against Liverpool on Sunday.

All parties have accepted that Lukaku will not be committed to helping Chelsea reignite their Premier League title bid.

A transfer away from Stamford Bridge was not discussed and the player will not be leaving the club this month or next summer.

Lukaku said he wanted to return to Stamford Bridge this summer and that he was not forced to rejoin the club.

2023: Why Nigerians should support Osinbajo to succeed Buhari as president – Kawu