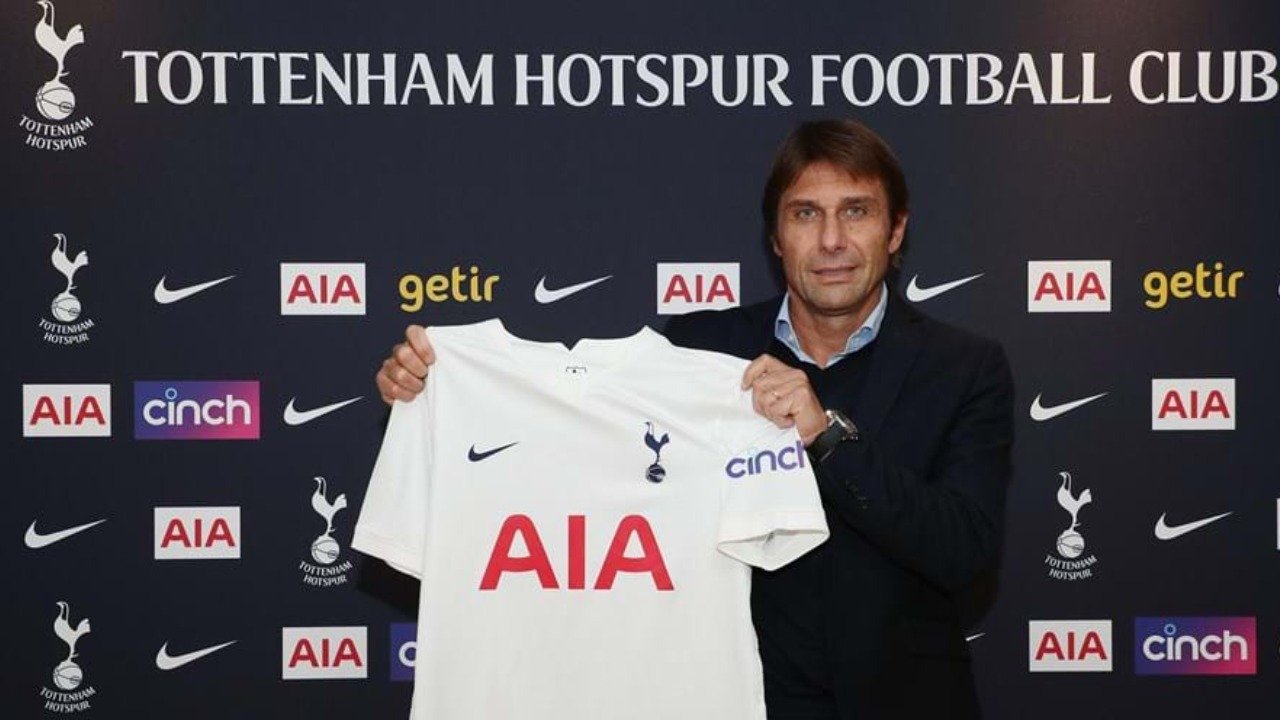 The 52-year-old is only behind Manchester City’s Pep Guardiola.

Conte has put pen to paper on an 18-month deal at White Hart Lane on Tuesday to replace Nuno Espirito Santo.

According to the UK Sun, Conte’s contract is thought to be worth £15 million per year.

That works out at around £290,000 per week for the Italian, putting him on a level pay grade as Jurgen Klopp at Liverpool.

JUST IN: Obi Cubana posts on Instagram after spending a night with EFCC