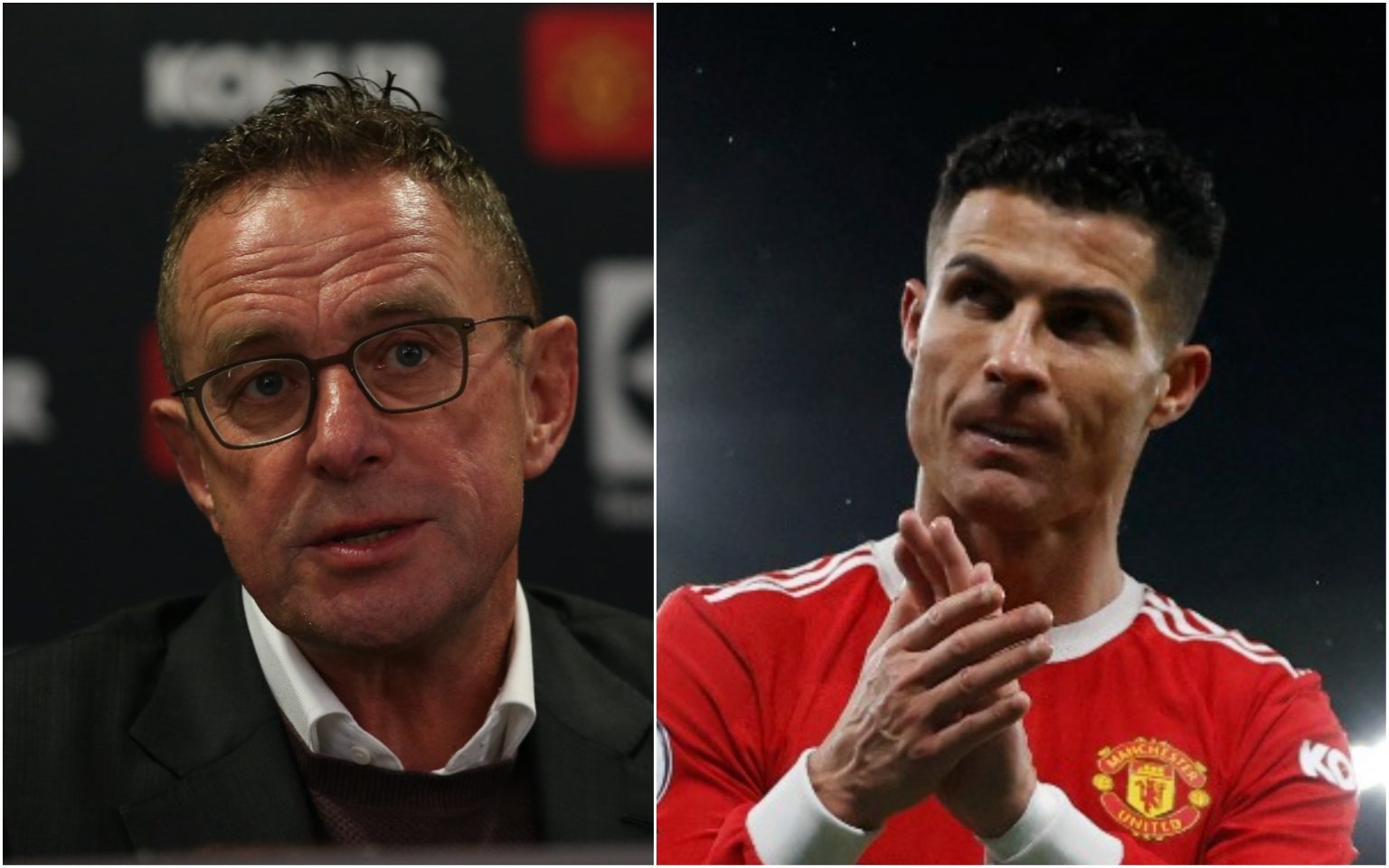 The reported rift between Cristiano Ronaldo and Manchester United manager, Ralf Rangnick is untrue, according to an Insider and veteran sports journalist, Jim White.

He also said that the club have confidence in the work Rangnick is doing at Old Trafford.

White has been revealing exclusive details from inside former Executive Vice-Chairman, Ed Woodward’s tenure after the club confirmed his departure after 16 years.

According to recent reports from Old Trafford, there is turmoil at Old Trafford but White told talkSPORT that the rumours of unrest, including a rift between Ronaldo and Rangnick are wide of the mark.

He also said that the club’s board are currently in search of a permanent manager that would take over from Rangnick in the summer.

“It was decided that should be the plan: an interim manager,” he explained on the White and Jordan show.

“Instead of speaking to a host of managers who were available at the time they went for Rangnick – and that includes Antonio Conte.

“The club feels there is a process that Rangnick is executing.

“And newspaper speculation that there is a toxic atmosphere in the dressing room, it’s felt that is untrue.

“United can win the Premier League in the next five years – that is the mood as we understand it.”

He continued: “They will appoint a permanent manager in the summer and they are working every day to get that decision right.”

Manchester United are struggling at the moment and were beaten 1-0 for the first time under Rangnick by Wolves on Monday.

The Red Devils are currently in seventh place, four points behind fourth-placed Arsenal in the Premier League table.