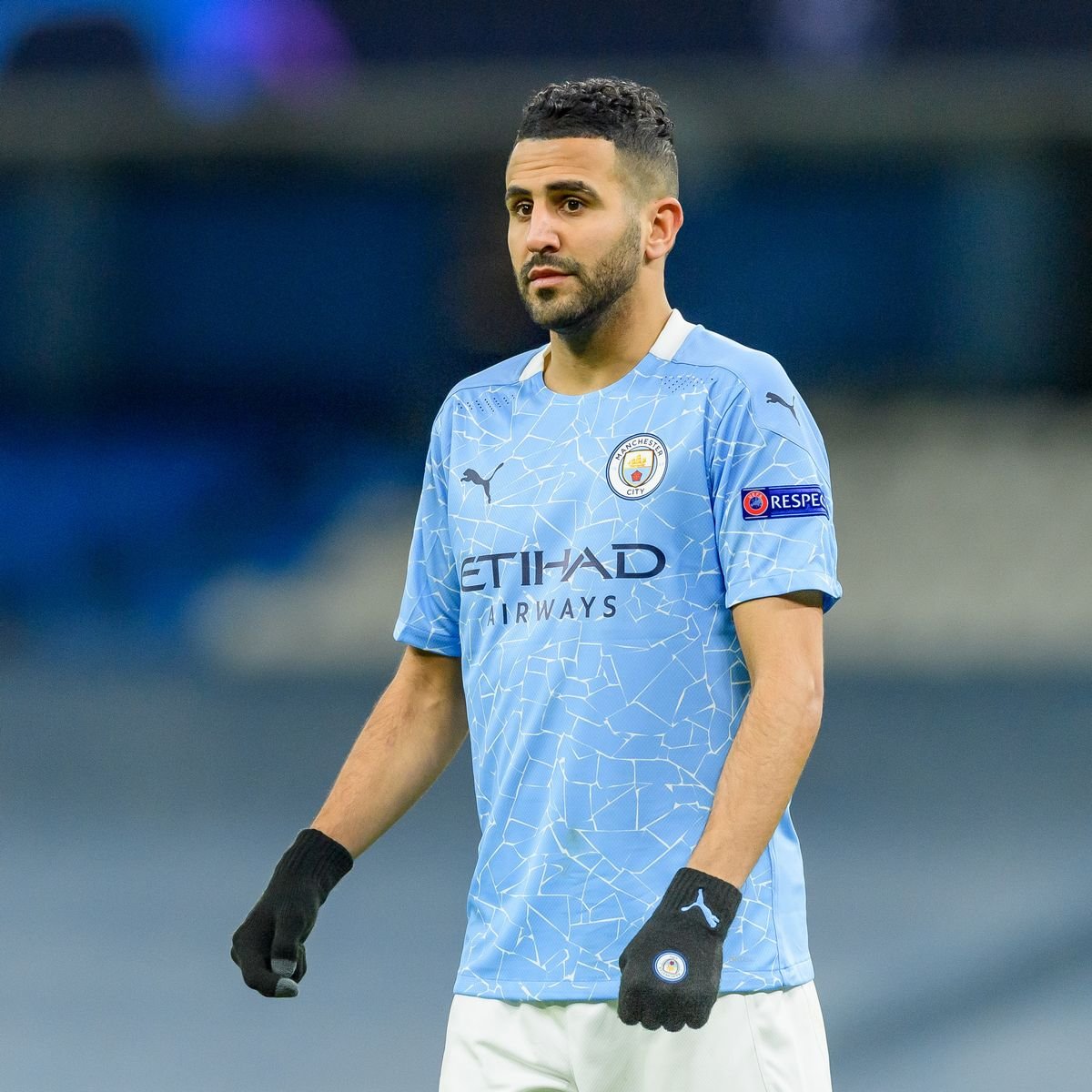 During his time at Leicester City, the Algerian international played 139 times for the Foxes before joining Pep Guardiola’s side.

However, Kanu became the first African to accomplish this milestone, having reached a century of caps for Arsenal and Portsmouth, respectively.

Kouyate joined the respected ranks after featuring in over 100 Premier League fixtures for both West Ham United and Crystal Palace, respectively.

To mark his milestone, Mahrez scored a goal and registered one assist as Man City humbled Leeds at Etihad Stadium.

Interestingly, Mahrez became the only player in Premier League history to score in his 100th match for two different sides.