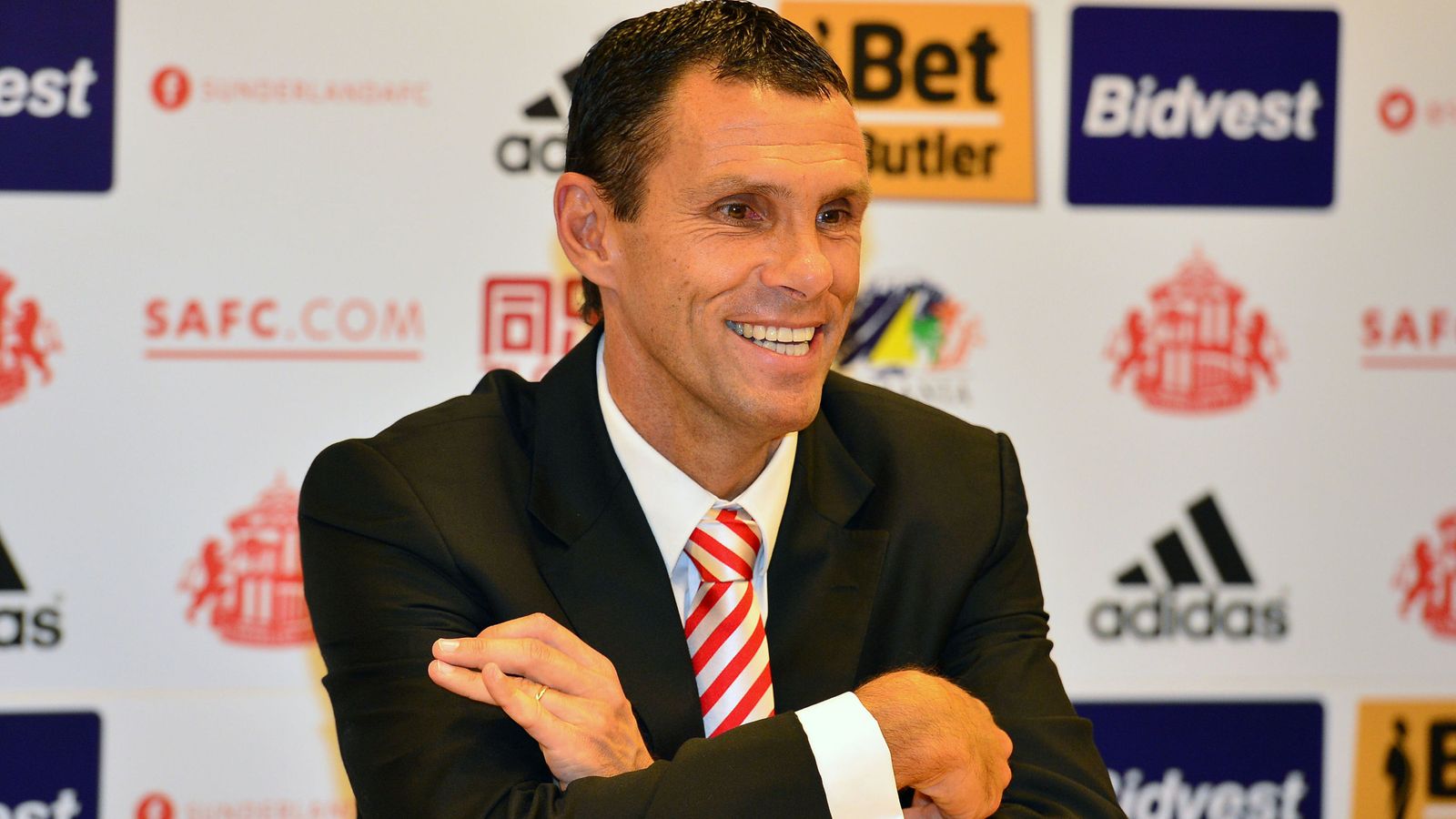 Former Tottenham Hotspur assistant manager, Gustavo Poyet has named the club that will win the Premier League title this season.

This season, Chelsea are currently on top of the Premier League table with 26 points from 11 games, while Man City are in the second position with 23 points from the same number of games and Liverpool are in 4th position with 22 points.

“Manchester City, Chelsea or Liverpool, one of these three teams will win the Premier League this season, especially if Mohamed Salah remains at this level because he is now the best in the world,” Poyet told Al-Hayah TV.

“His influence in matches is better than Messi, Cristiano Ronaldo and Mbappe, even if he does not score.”

“But Liverpool will miss Mohamed Salah in the Africa Cup of Nations and it will be an opportunity for Chelsea and Manchester City to collect some points at the expense of Liverpool.

“I think that Salah is above everyone at the moment in Liverpool, in terms of his performance, he is a great and exceptional player, Liverpool will be greatly affected by the loss of Salah,” he added.