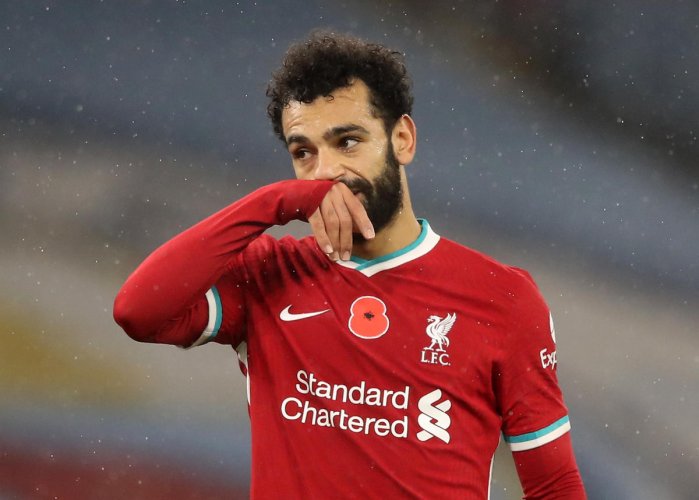 Liverpool is considering selling Mohamed Salah this summer as talks over a new contract have reached a deadlock, the UK Metro reports.

Sadio Mane officially left the Premier League side this week and joined Bayern Munich in a £27.4 million transfer.

Mane had just under one year left on his Liverpool deal and with Salah in an almost identical contractual situation, the Reds are contemplating cashing in on him too rather than lose him for nothing next summer.

Salah is currently Liverpool’s top earner, along with Virgil van Dijk, on around £ 240,000 a week.

However, the Egyptian want parity with the best-paid players in the Premier League.

Salah has noted the salaries Chelsea and Manchester City offer their top earner and is eyeing a salary of around £ 400,000 a week, which would shatter Liverpool’s current wage structure.

He had announced before last season’s Champions League final that he would definitely stay at Anfield for another year but the matter could be taken out of Salah’s hands.