HomeSportsEPL: What Lukaku should do if he has a problem at Chelsea – Tuchel

EPL: What Lukaku should do if he has a problem at Chelsea – Tuchel 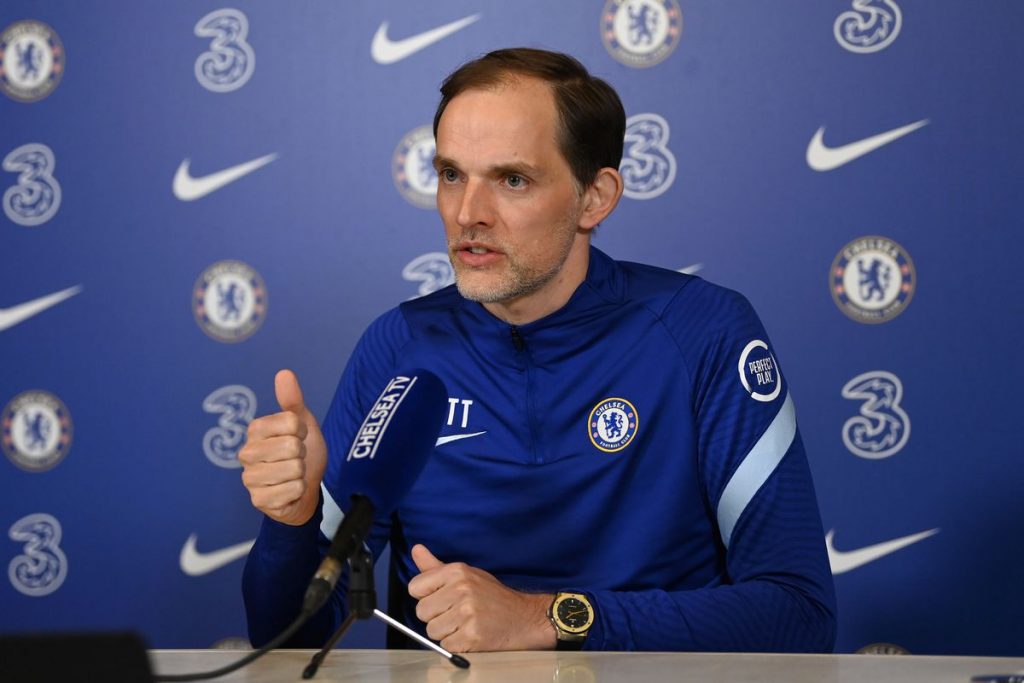 Chelsea manager, Thomas Tuchel, has urged Romelu Lukaku to speak up if he has a problem.

Lukaku sent shock waves around Stamford Bridge this week, after his interview with Sky Italia was made public.

The 28-year-old admitted he would have loved to remain at Inter Milan and questioned Tuchel’s tactical systems.

Tuchel, speaking to the media ahead of this weekend’s Premier League clash with Liverpool, explained the situation with Lukaku.

“Romelu played when he came, then he got injured, then he caught Covid. It does not make it better, but that is my situation.

“He gave an interview so maybe he has a problem so he needs to speak up. I don’t have one,” Tuchel said.