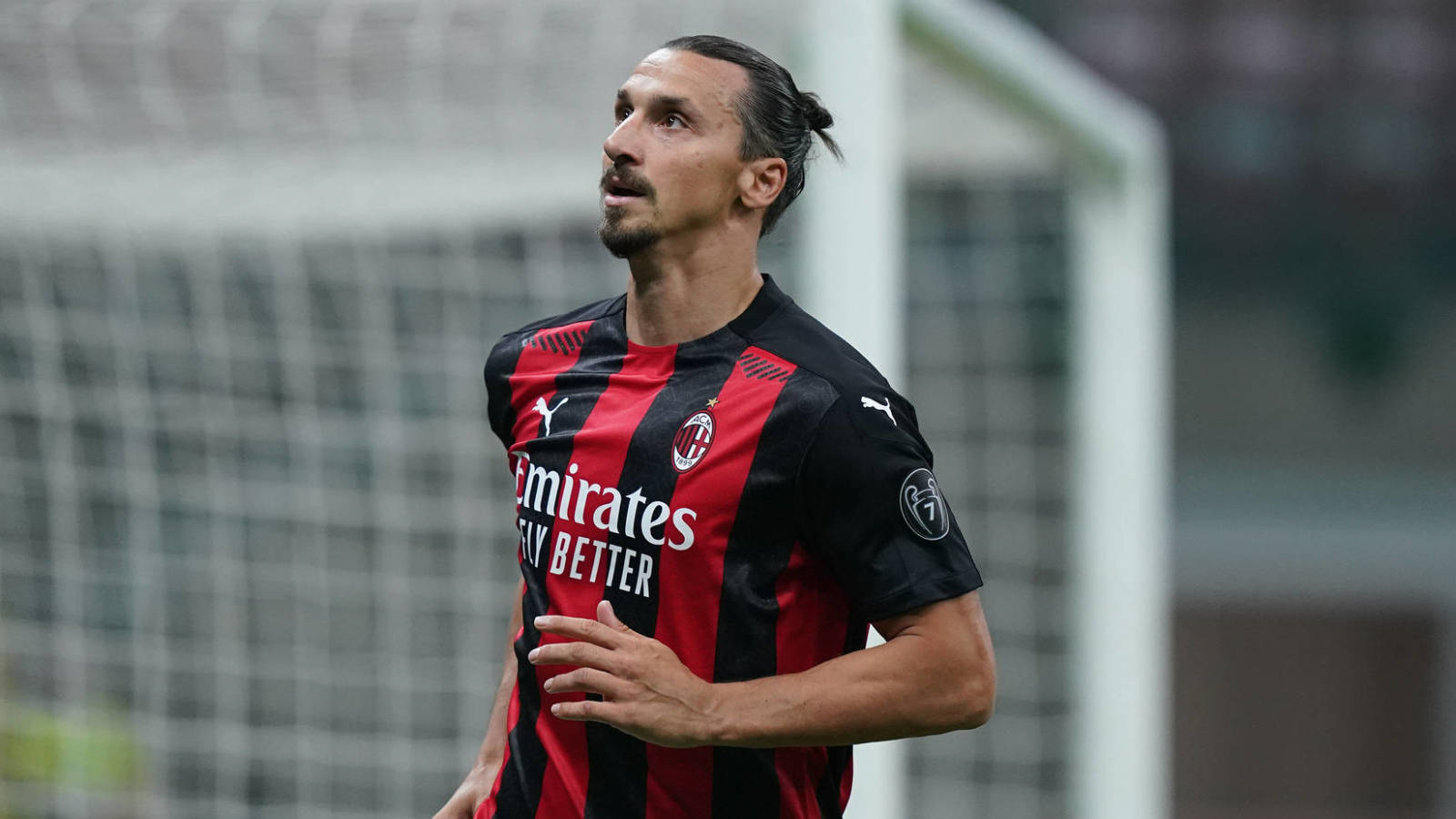 Ibrahimovic was substituted during Milan’s 2-1 victory over AS Roma on Sunday, having picked up an abductor muscle injury.

The Swedes will be assessed in 10 days’ time in order to determine the full period required on the sidelines.

And that will be March 11, the same day Milan play United.

Ibrahimovic’s absence comes as he is due to host the annual San Remo music festival, which takes places from March 2-6.

His commitments were however not due to keep him out of the matches against Udinese (March 3) and Hellas Verona (March 7).

However, this injury will keep him out of both matches.