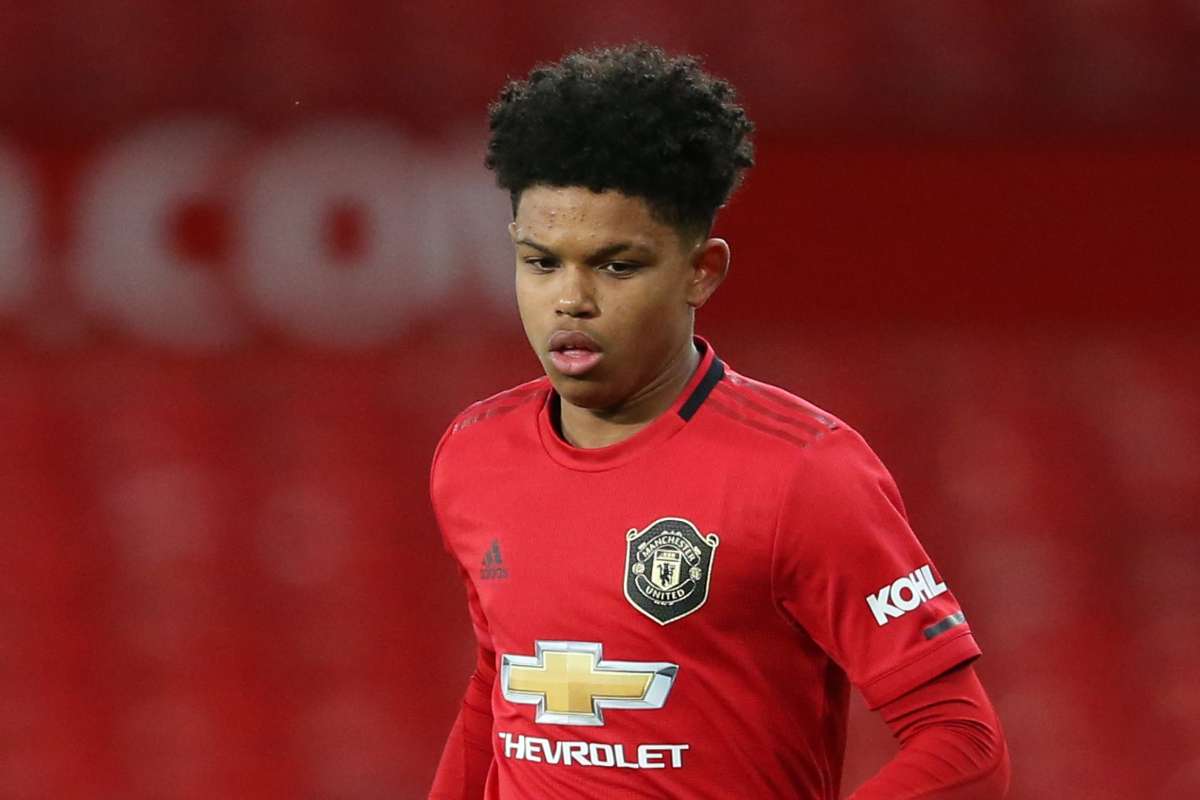 Shoretire was introduced in the second half of their 0-0 draw with Real Sociedad at Old Trafford.

The Red Devils progressed to the last 16 of the competition on a 4-0 aggregate.

The teenager is now the youngest player to feature in Europe in Manchester United’s entire history.

When Shoretire replaced Greenwood at the age of just 17 years and 23 days, he beat the previous mark set by Norman Whiteside back in 1982.

Whiteside was 17 years and 131 days when he played in Europe for the first time, and he went on to feature in over 200 games across all competitions for the Manchester outfit.