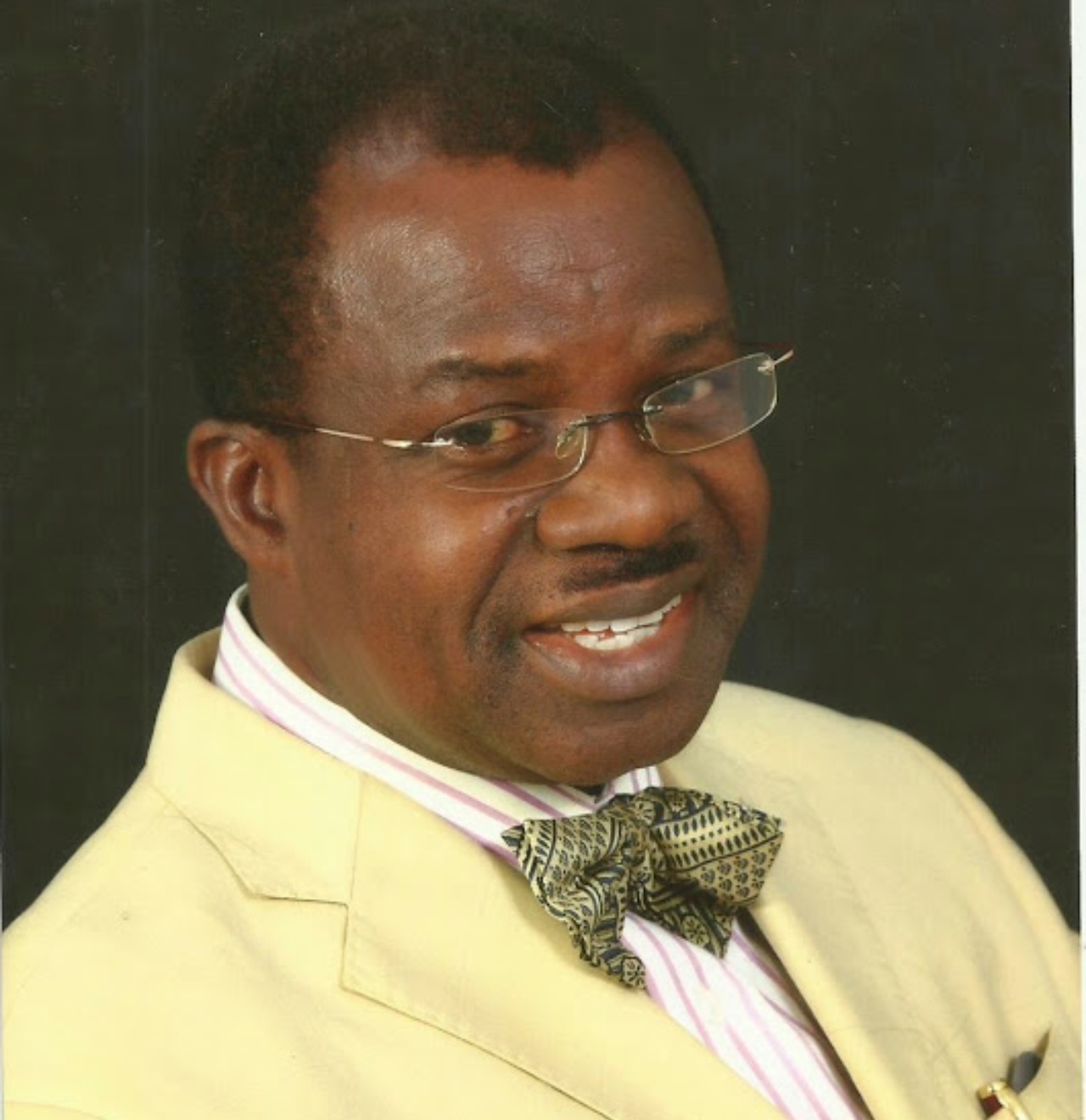 Owuru’s move is coming two years after he vied for the same position as Buhari in the 2019 presidential election.

Owuru a British trained constitutional lawyer, called to the Nigerian Bar in 1982 wants the court to declare Buhari an unlawful President illegally occupying the presidential seat.

The plaintiff who contested on the platform of the Hope Democratic Party HDD, is asking the court to declare him the authentic winner of the poll.

He is seeking an order of the court directing his immediate inauguration to take over from Buhari.

In the suit, instituted on June 16. 2021 against President Buhari and two others, Owuru claimed that he won the February 16. 2019 Presidential debate and that his suit against Buhari at the Supreme Court was inconclusive due to some errors on the adjourned date.

He sought a declaration by the federal high court declaring that he is entitled to serve out a tenure of 4 years after his formal inauguration.

Among other reliefs, the HDP presidential candidate wants Buhari removed from office with immediate effect and be compelled through the order of the court to refund all salaries allowances and emoluments he collected while being in office as President, unlawfully.

Owuru pleaded with the court to give an order that salaries allowances and emoluments be paid to him from May 29. 2019 till date when he ought to have been sworn in.

The plaintiff further applied for an order of perpetual injunction restraining Buhari, Attorney General of the Federation and Independent National Electoral Commission INEC from further organizing and conducting any Presidential election in 2023 to enable him complete his 4-year term when inaugurated.