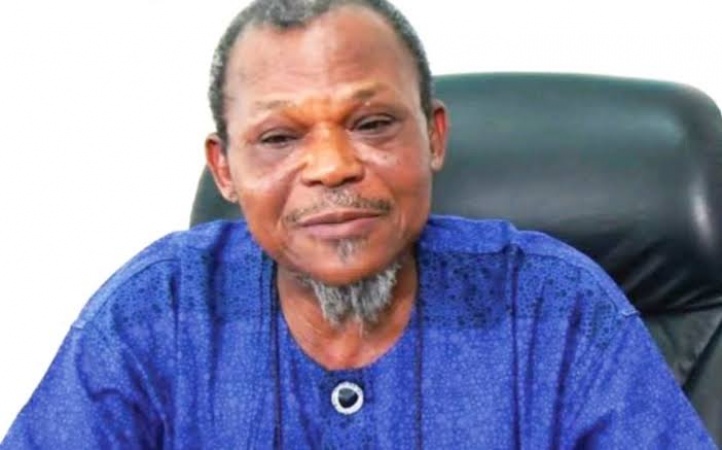 The former military governor is also one of the founders of the pro-democracy organisation, the National Democratic Coalition (NADECO).

Kanu was appointed military governor of Imo State, Nigeria in March 1976 during the military regime of General Olusegun Obasanjo. He was the first governor after the decree that established the state from part of the old East Central State.

He was transferred to become governor of Lagos State in 1977, leaving office in July 1978.