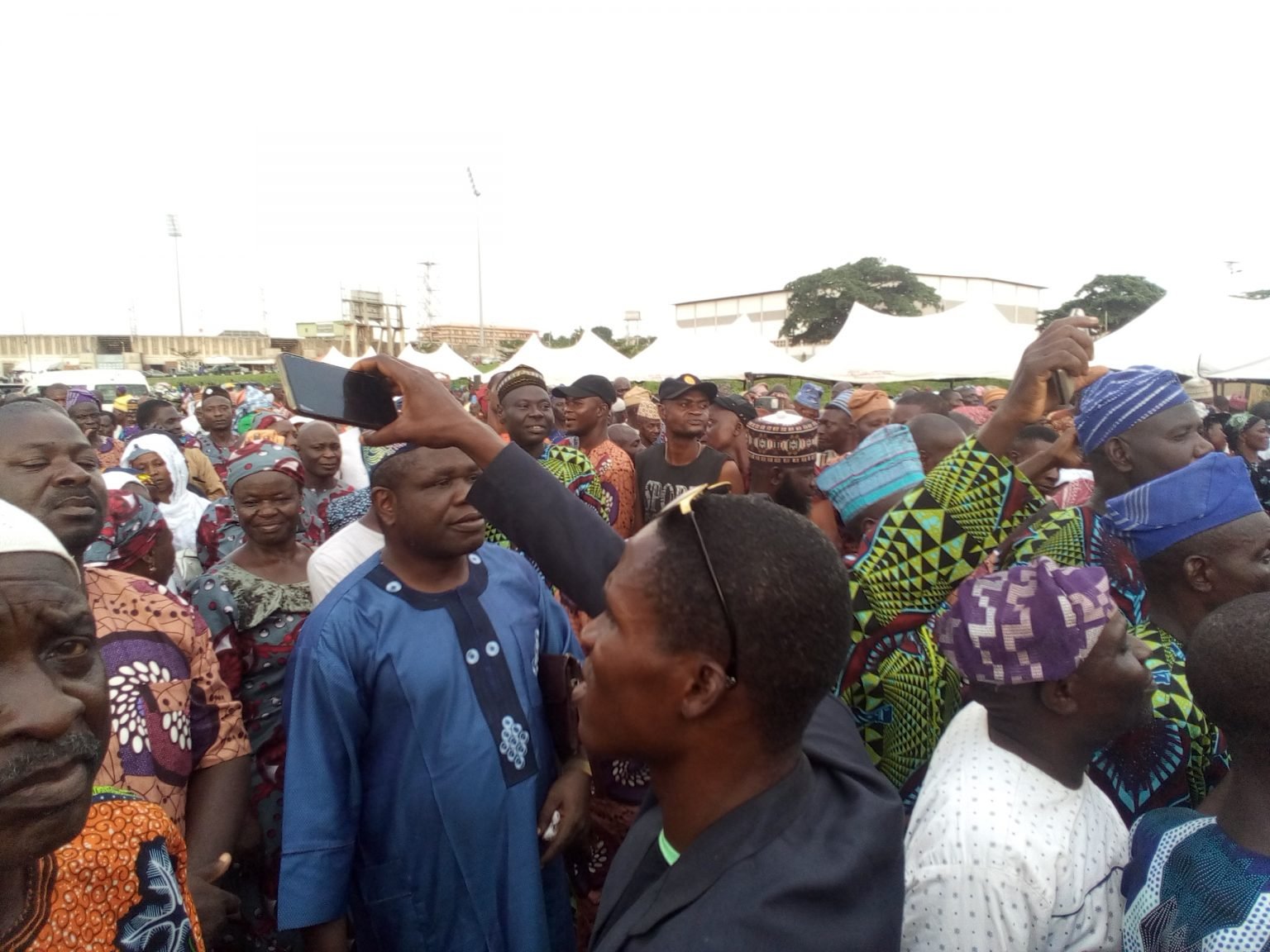 A former Commissioner for Lands and Housing in Oyo State, Mr. Ajiboye Omodewu, has emerged as Chairman of All Progressives Congress (APC) in the state.

Omodewu emerged at the congress held at Obafemi Awolowo Stadium in Oke-Ado, Ibadan, on Saturday.

His emergence was a sequel to a motion for the affirmation of the names of the state executive members of the party which was moved by a member of the House of Representatives, Dokun Odebunmi.

The motion was seconded by a former majority leader of the state House of Assembly, Hon. Kehinde Subair.

The congress was supervised by the Secretary of the APC state congress committee, Abdullahi Bello.

Bello, who is the APC chairman in Kogi State, maintained that a consensus agreement was reached to conduct the congress.

The names of all the executive members were read by the committee and were affirmed by the party members who were present.

The congress which was held Saturday afternoon had the presence of officials of the Independent National Electoral Commission (INEC).

Some of the leaders of the party who were present at the congress included Senator Teslim Folarin, Alhaji Yunus Akintunde and Chief Lowo Obisesan.