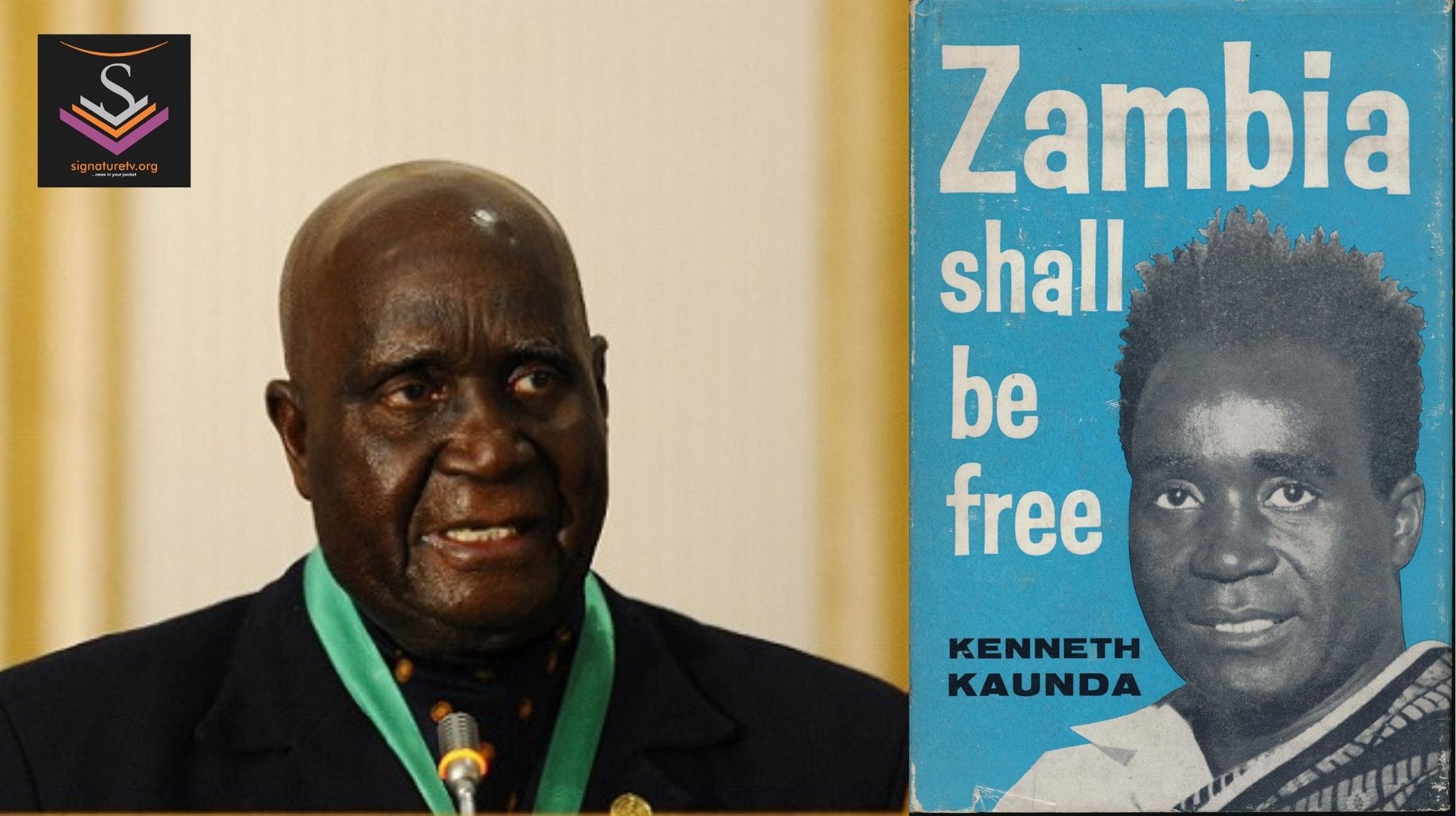 He was hospitalised last week. Kaunda led Zambia into independence from Britain – ruling the country from 1964 until 1991.

He was also instrumental in assisting other Southern African countries gain independence from minority rule.

KK, as he was affectionately known, was born at Lubwa Mission in Chinsali in then Northern Rhodesia. The youngest of eight children of a Church of Scotland minister, Kaunda was a teacher by training like his parents.

Kaunda became President of that party. In a landslide victory, he became Zambia’s first president at independence from Britain in 1964.

He ruled the country for the next 27 years. Kaunda was all his life a staunch Pan-Africanist.

He has had his fair share of critics. In 1968, he declared Zambia a one-party state, essentially outlawing all opposition to the ruling (UNIP). He is also credited with having had a negative impact on Zambia after partially nationalising the mining industry – the backbone of the country’s economy.

With the ensuing economic hardships in the mid-1980s came calls and international pressure for Kaunda to change the rules that kept him in power. Finally, he voluntarily yielded and called for multiparty elections in 1991 in which the opposition lead by Frederick Chiluba of the Movement for Multiparty Democracy (MMD) won.

Kaunda attempted a political comeback in 1996, but was barred on constitutional grounds.

In his later years, the elderly statesman dedicated his time to charity work – particularly the fight against HIV/AIDs – a disease that he publicly announced had taken one of his sons.

He has received, amongst his many accolades, eight honorary degrees and the Order of the Companions of O.R. Tambo in 2002. The order was awarded to him by former South African President Thabo Mbeki.

2023: No elections in Southwest, Oduduwa Republic will happen – Sunday Igboho